Empanada is such an iconic dish for countries that were influenced by Spain. For those who are not familiar, the empanada is similar to a turnover and filled with meat or vegetables. When the Mexican immigration began to settle its roots in the United States, the empanada became popular in the country.

Fastfood chains like Taco Bell began including the empanada in their menu — and eventually added their twist. For this recipe, we’ll show you how you can turn the empanada into a sweet dessert. This is inspired by Taco Bell’s caramel apple empanada. It’s easy and will definitely satisfy your sweet tooth.

Serve this after lunch and dinner and we guarantee that this is the perfect ending to any meal. Taco Bell’ caramel apple empanada is perfect for any occasion. Serve it with milk and coffee and you’re good to go.

Where Did Empanada Originate? 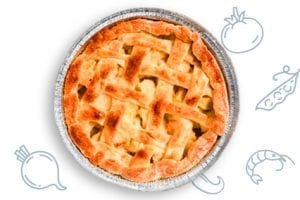 This easy-to-make caramel apple empanada dessert inspired by Taco Bell will surely satisfy your sweet tooth. The crunchy pastry and the sweet baked apple, topped with caramel sauce will surely be a hit at parties. 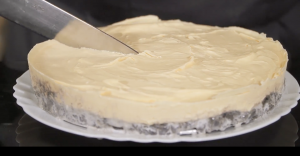 With the weather getting so warm these days, a no-bake dessert recipe is truly a blessing. Plus, it only takes 5 ingredients to put together a delicious sweet treat! 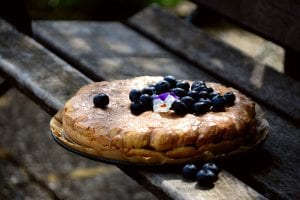 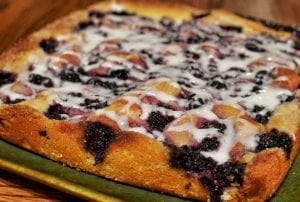 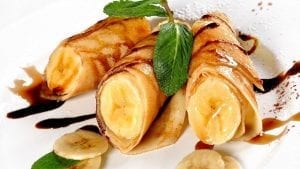