Tired of the same old scrambled eggs? Jazz things up at home with this Indian-style egg bhurji. Egg bhurji, or Indian-scrambled eggs, is one of the simplest dishes in Indian cuisine. Also known as, anda bhurji in Pakistan, this simple breakfast dish has become a popular street food both in India and Pakistan. Vibrant with flavors of curry, the difference in the dish lies in its preparation and addition of sauteed chopped onions, chilies and optional spices.

Egg bhurji is best served with bread, naan, chapati, puri, paratha or any Indian flat bread for that matter. It’s scrumptious sandwiched between bread with slices of fresh onion and tomato.

How to Make Egg Bhurji Recipe

Always add coriander to a dish last to ensure the freshness of the leaves. Cooking coriander with the rest of the ingredients can change the flavor of your egg bhurji. 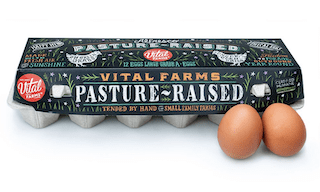 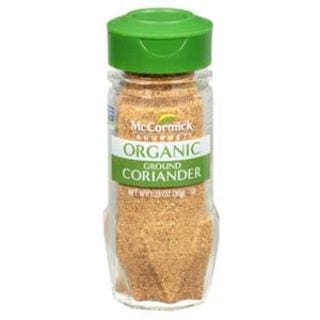 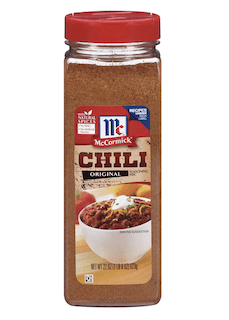 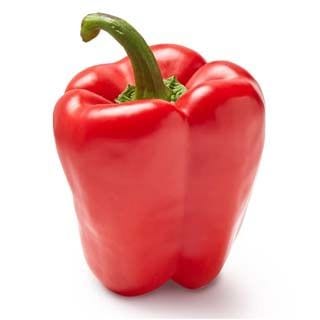 What can I do if the egg bhurji is too spicy?

Reduce spice level according to your taste. Remove or reduce paprika from the dish and serve with toast and fruits for a kid’s lunch box. You can still retain the flavors from the original recipe without killing yourself from the spice! Play around with the amounts and figure out what works best for you.

Can I make a vegan version of this dish?

Definitely! In fact, with most Indians being vegans or vegetarians,  paneer bhurji is an actual vegan substitute for egg bhurji. It is a popular North Indian dish made of Indian cottage cheese, herbs and spice powders. It can be eaten with roti, chapati, paratha, poori, bread, pav or as a side in a meal. Paneer bhurji can also be used as a stuffing in kathi rolls, in native Bengali, the word Kati roughly translates to “Stick”, referring to how they were originally made sandwiches and bread rolls. So go ahead and substitute egg for cottage cheese (paneer) or tofu for a great source of vegetable protein.

What can we eat with egg bhurji?

The dish is easy to prepare and goes well with a toasted bread or even chapati. To reduce the number of calories in your egg bhurji, you can cook it in coconut oil instead of vegetable oil and add some vegetables of your choice to it, to make it more filling.

Can we keep egg bhurji in the refrigerator?

On average, most cooked eggs can remain in the refrigerator for three to four days before you need to throw them out. Make sure your refrigerator temperature is set at 40 degrees Fahrenheit or lower when storing cooked eggs. 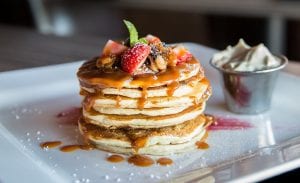 Spice up your morning routine with this egg bhurji recipe - quite literally. Eggs are a great source of protein and are especially good if you've been working out. However, no matter how many ways you cook eggs, you can get a little bored of them.

Trust a good plate of egg bhurji to relight the passion between you and your favorite breakfast staple. 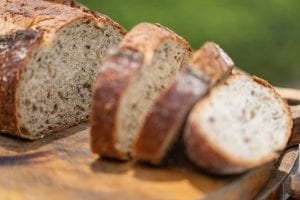 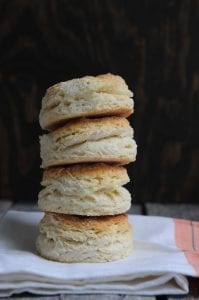 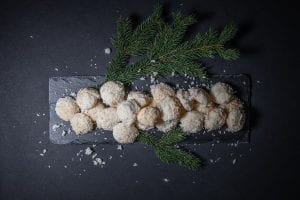