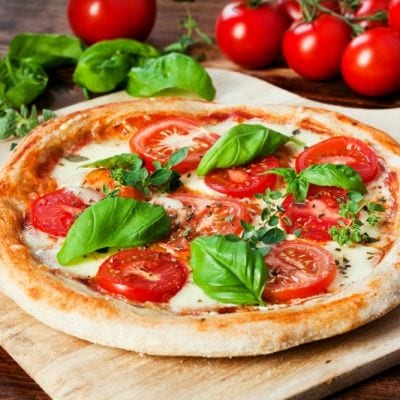 Chicago’s famous pizza place, Lou Malnati’s, has one of the tasty pizza crusts. We found a perfectly flaky and buttery recipe that tastes as good as the real thing! 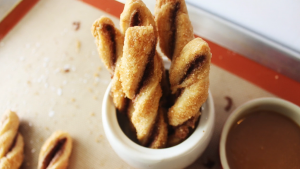 1
2
3
4
5
These pie crust treats are the easiest and quickest to make. You only need a pie crust, cinnamon, sugar, and butter to bake these 20-minute flaky goodies.
20 mins 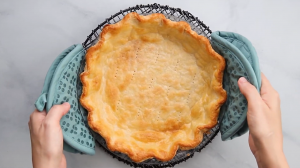 1
2
3
4
5
This pie crust recipe teaches you how to easily bake it, to yield a buttery, flaky, and rich crust that goes perfectly with your favorite pie recipes!
1 hr 20 mins 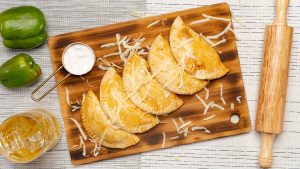 Relish the delicious taste and aroma of freshly baked chicken empanadas. Serve this meaty and cheesy snack any time of the day. 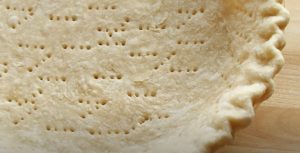 1
2
3
4
5
With this simple recipe, making a tender and flaky homemade pie crust is totally doable, even for beginners!
30 mins

1
2
3
4
5
Flaky, zesty, and filling, these baked panko-crusted salmon fillets are paired with tender asparagus for a classic veggie and fish combo that never fails.
22 mins 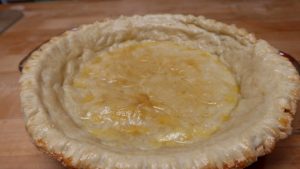 1
2
3
4
5
Why bother going to the store when you have this homemade pie crust recipe? You only need 4 ingredients to make this perfectly flaky crust.
30 mins 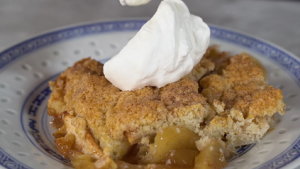 1
2
3
4
5
Topped with luscious vanilla ice cream and caramel, enjoy crustless apple pies with the flavors of cinnamon, oats, and apples for a flaky and fruity plate.
40 mins

1
2
3
4
5
Here's a quick sea bass recipe that makes a low-carb and tasty flaky fish, with bites of crunch from the almond crust. Cooked in just under 30 minutes!
25 mins 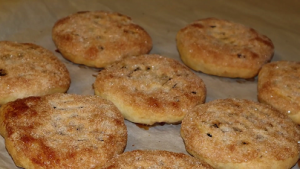 1
2
3
4
5
These Eccles cakes are filled with currants, candied peel, and spices for a sweet surprise. They are then snugged in flaky puff pastry for a crisp layer.
35 mins 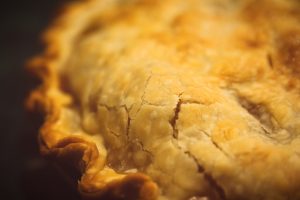 1
2
3
4
5
A perfectly flaky pie crust to your favorite pie dishes is what this handy recipe yields. You only need four ingredients to whip up a rich, buttery crust.
4 hrs 15 mins 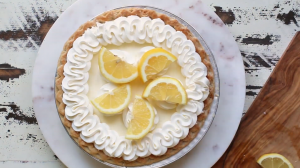 1
2
3
4
5
Buttery, flaky, and easy, this pie crust recipe is very simple and is enriched with more flavors by the added sour cream.
1 hr 20 mins 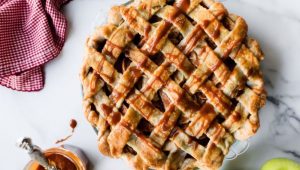 1
2
3
4
5
A great pie crust is the first step to having an excellent pie. This all-butter recipe is easy to follow and yields a tender, flaky, and delicious crust.
2 hrs 20 mins
Comments