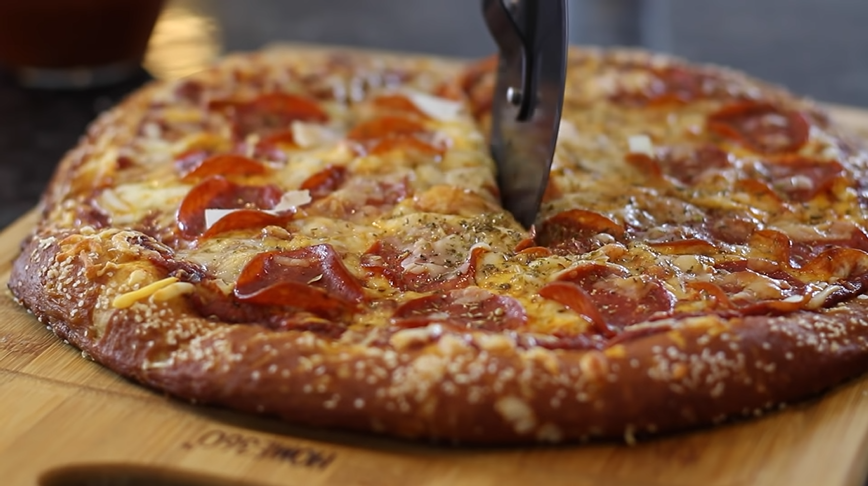 Enjoy a tasty bite in this copycat Little Caesar pizza that tops a crisp pretzel crust with pepperoni & a rich cheese sauce. 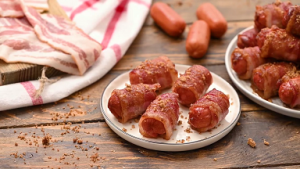 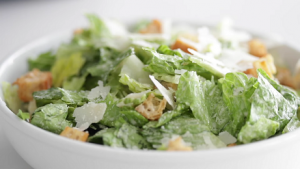 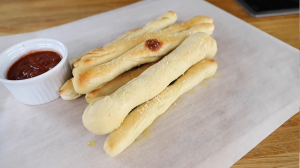 Made with toasted baguette slices, lean bacon, and lettuce, switch… 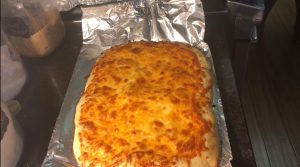 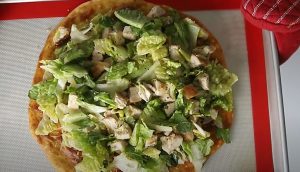 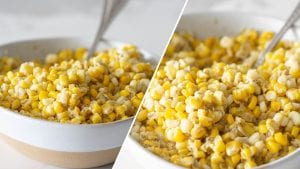 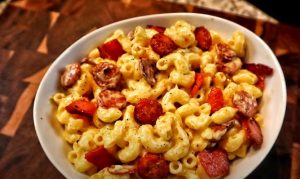 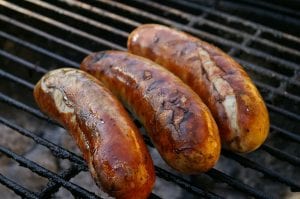 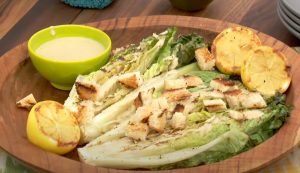 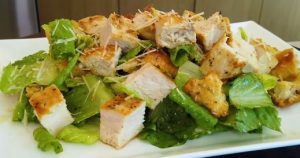 Our chicken caesar salad is tossed in with crunchy veggies,…
Total 25 mins
Comments

How to Freeze Peaches in 4 Easy Ways