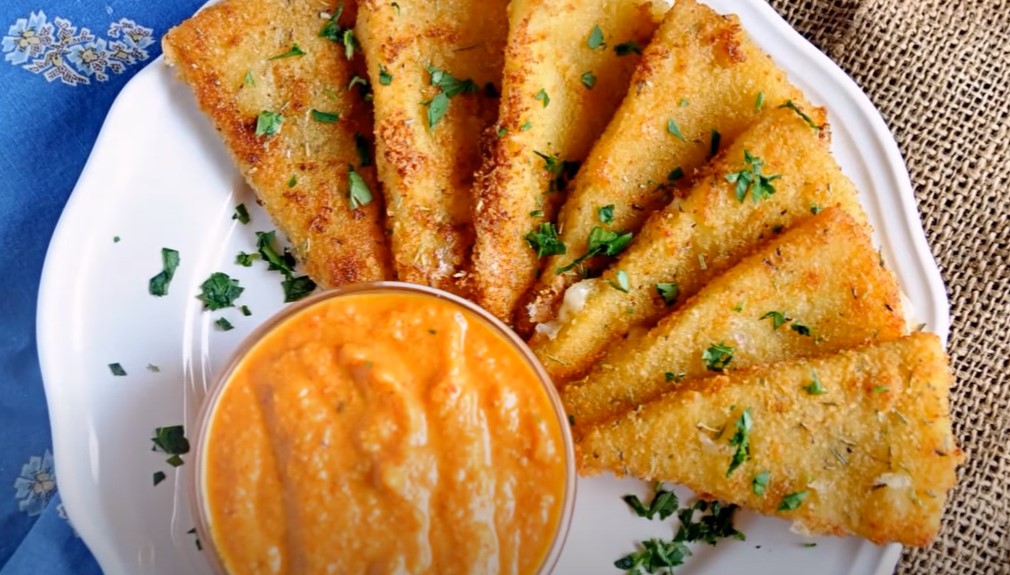 How To Make Leeks Romesco with Crumbled Garrotxa Cheese

You’ll surely love this delicious and tangy Leeks Romesco dish with a hint of tomatoes, bell peppers, and a unique flavor brought by Garrotxa cheese.