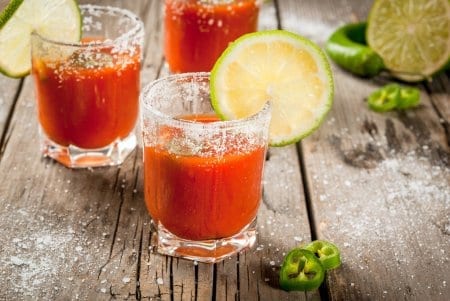 If you and your friends decide to have a night of drinking, it’s high time you don’t settle for the usual set of drinks. As a matter of fact, we encourage you to make your own drink! How does making your own sangrita recipe sound? Before you think we spelled it wrongly, sangrita is not sangria! In fact, sangrita is not necessarily an alcoholic drink. As a matter of fact, Mexicans usually make sangritas as a chaser to the much stronger tequila. So this spiced drink is supposed to enhance the flavors of tequila!

While sangrita is usually a non-alcoholic drink, we added an alcoholic twist by including Bohemia beer in this recipe. This is a no-fuss recipe and you can prepare this drink several days prior to your drinking spree. This sangrita recipe will give you an extra strong taste of the Mexican culture!

So, what are you waiting for? Bring out that tequila and bottoms up! As long as you have this refreshingly sweet sangrita, no drinking session can go wrong. And speaking of tequila, have you tried making margarita on your own before? We bet it’ll taste awesome with the sangrita!

How To Make Bohemia Sangrita

What’s the Difference Between a Sangrita and a Sangria?

A lot of people are confused at the beginning and usually think that sangria and sangrita are the same beverages. However, there are a couple of distinct differences between the two. For instance, the place of origin. The sangria originates from Spain while the sangrita is a proud Mexican drink. Second, the sangria is an alcoholic drink while the sangrita is not.

Can I Use Other Fruits for the Sangrita?

Yes! Sangrita is usually made by combining different fruits. If you have a number of tropical fruits in the area like pineapples or mangoes, you can add it to your sangrita mix as well.

What Can I Substitute Bohemia Beer With?

Bohemia beer is a pale lager from Mexico. If you can’t get your hands on it, you can opt to substitute it with any other pale lager. Some of our favorites are Cabotella and Negra Modelo. 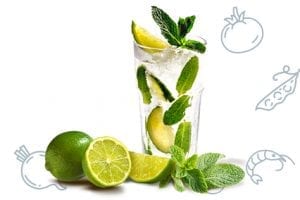 Looking for a punchbowl-style cocktail to serve at your next picnic or barbecue? This Bohemia Sangrita is flavorful, boozy, and has a little bit of heat that complements the grilled meats you will be serving up! 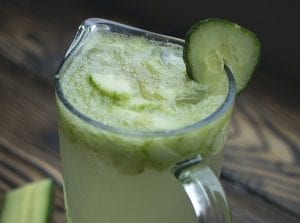 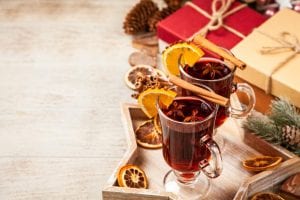 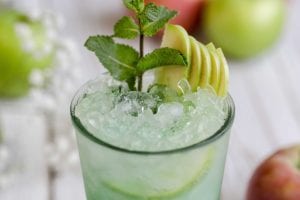