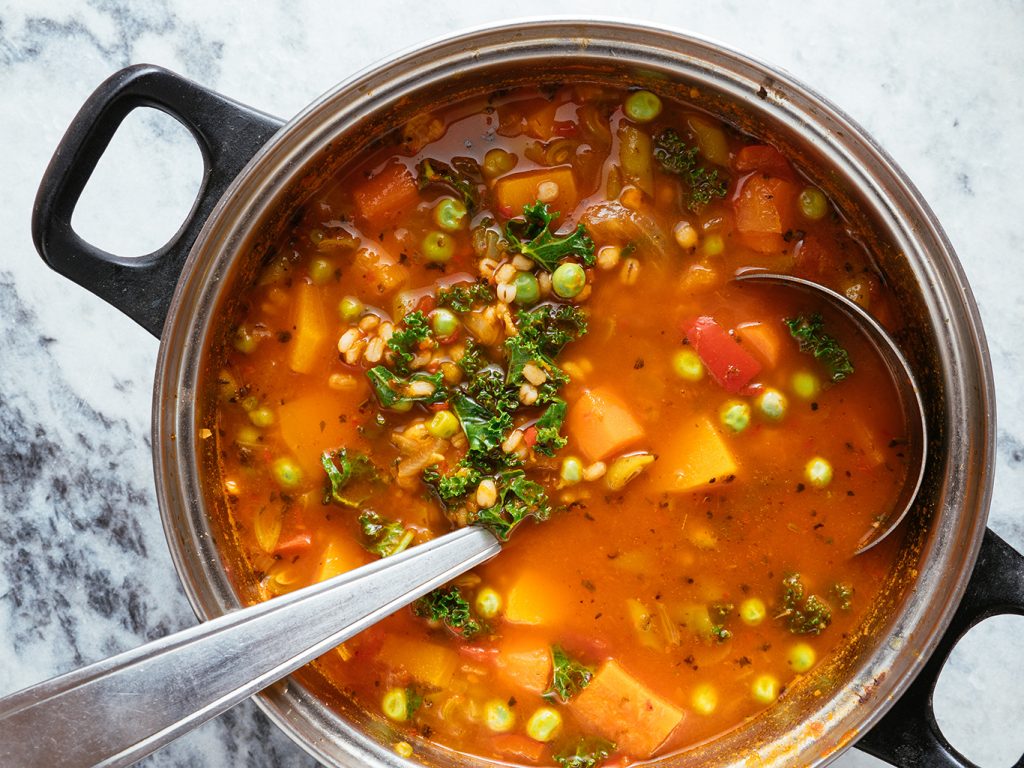 How To Make Vegetable Barley Soup

Barley soup is also known as Krupnik to the Polish which is a thick and creamy soup. For this recipe, we enrich it with a variety of healthy vegetables. 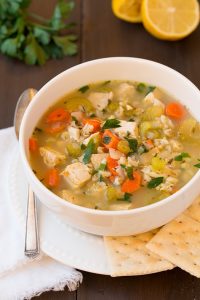 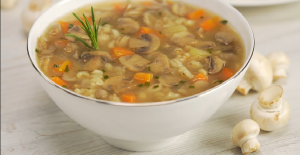 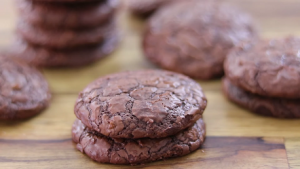 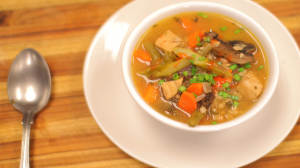 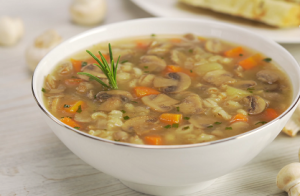 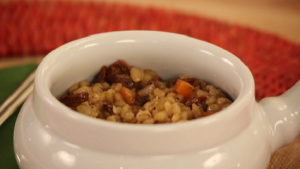 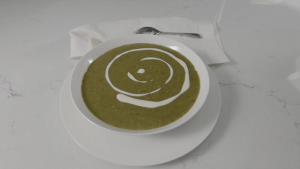 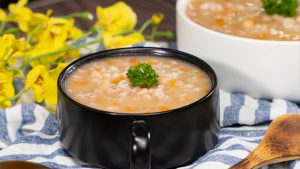 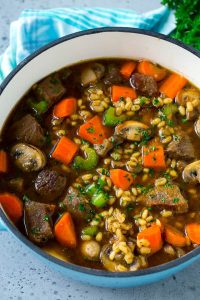 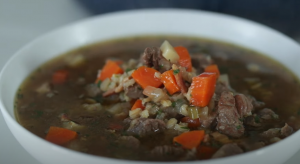 1
2
3
4
5
Serve a delicious bowl of barley soup for dinner! This soup has beef, carrots, celery, and tomatoes, and is seasoned with various spices and aromatic herbs.
1 hr 10 mins
Comments