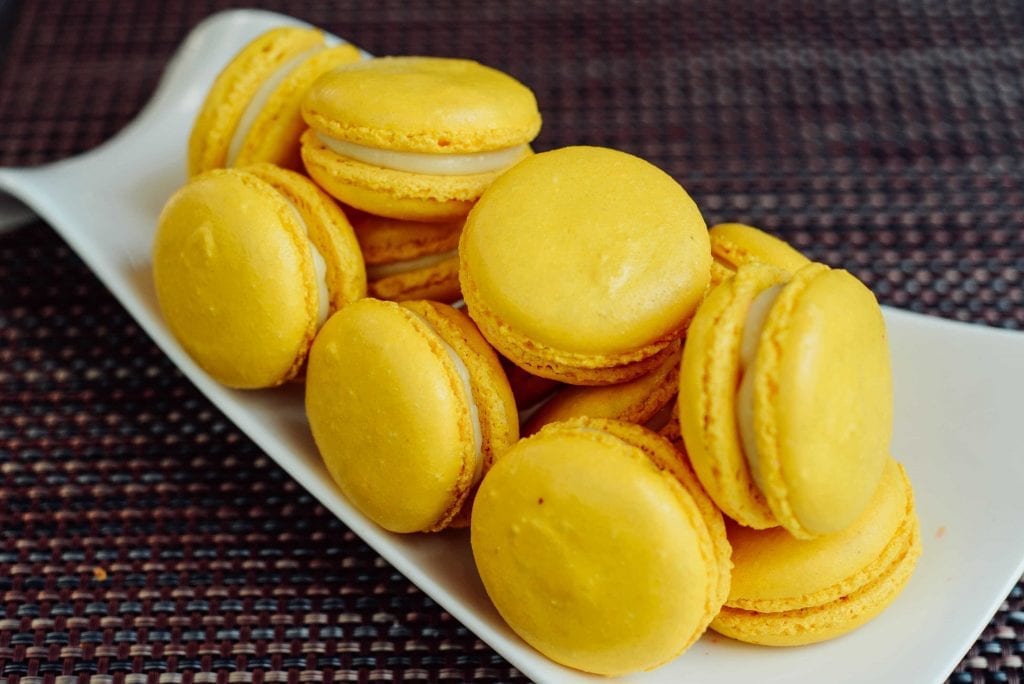 These pineapple macarons recipe tastes exactly like pineapple hard candy — sugary sweet and fruity. They’re perfect to have with tea or over dessert!

How To Make Pineapple Macarons 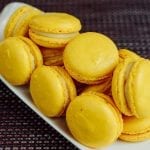 How To Make Pineapple Macarons

As an alternative, you can also pipe the buttercream first then add the jam on top of it (rather than the “ring”). 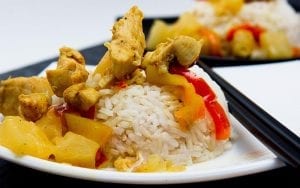 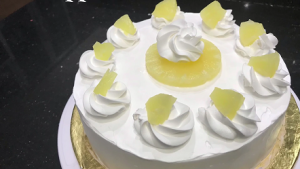 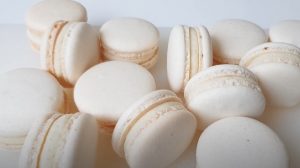 Whip up this colorful dessert made of macarons. If you…
Total 9 hrs 30 mins 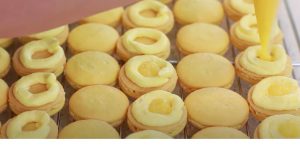 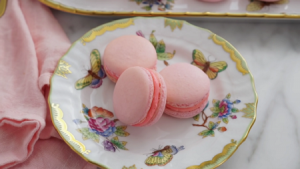 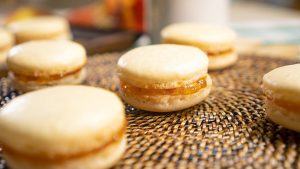 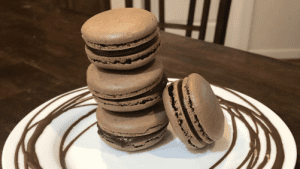 Macarons are great for quick snacks or as party giveaways.…
Total 57 mins
Comments