In Sweden, this coffee bread is a traditional Christmas ring or wreath-shaped pastry. It has cardamom, a cinnamon filling, and a sweet sugar glaze. 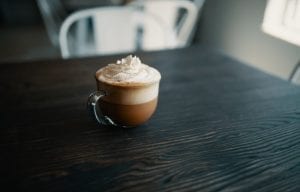 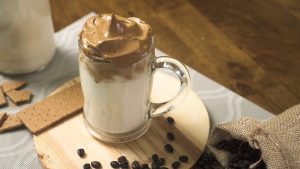 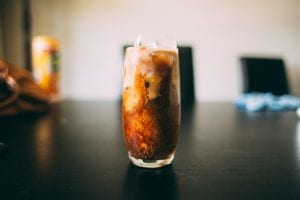 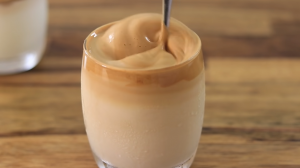 The internet has gone whipped for this dalgona coffee, and…
Total 10 mins 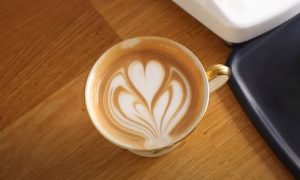 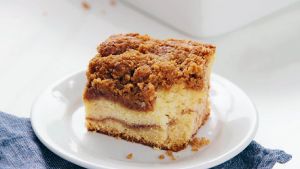 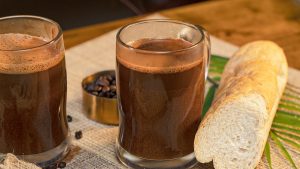 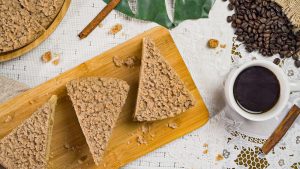 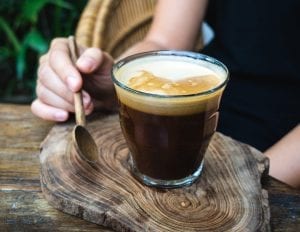 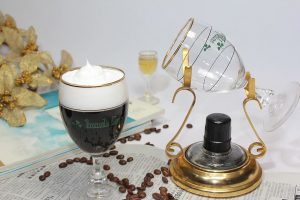 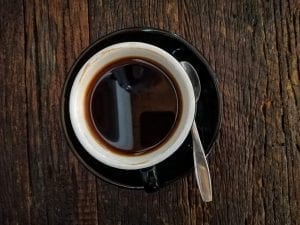 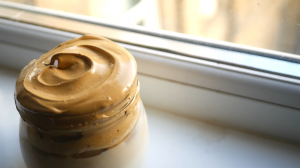 Can You Freeze Cream Cheese? (Yes or No)

15 Best Oven Mitts for All Your Kitchen Needs: 2021 Edition

15 Ways To Take Your Morning Coffee To The Next Level