How To Make Spicy Three-Chile Guacamole

Add a kick to your snack with this three-chile guacamole. It’s made with grilled peppers, onion, and cilantro tossed with lemon juice. 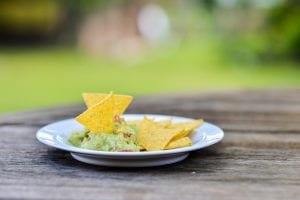 A fresh, chunky, and easy-to-make dip that would leave your…
Total 50 mins 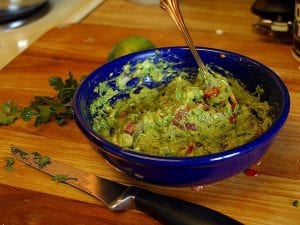 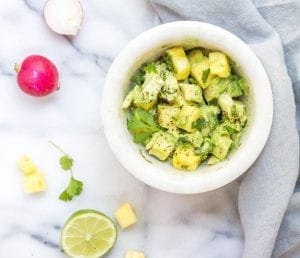 Your usual guacamole recipe, but with a bit of spice.
Total 15 mins
Dip, Sauce & Condiment

A delightful combination of cheeses, tomatoes, and olives, with crisped…
Total 30 mins 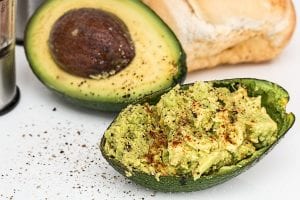 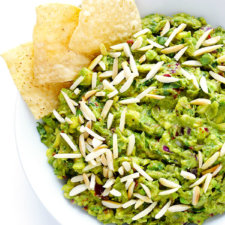 This scallop tostada easy to make. Made of corn tostada…
Total 20 mins
Guacamole 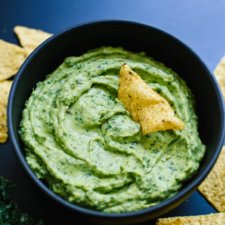 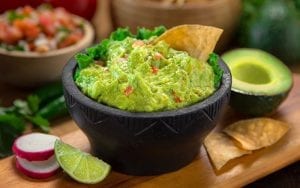 Copycat On the Border’s Guacamole 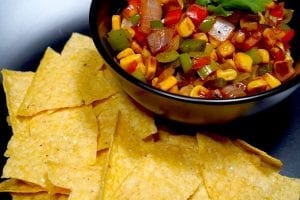