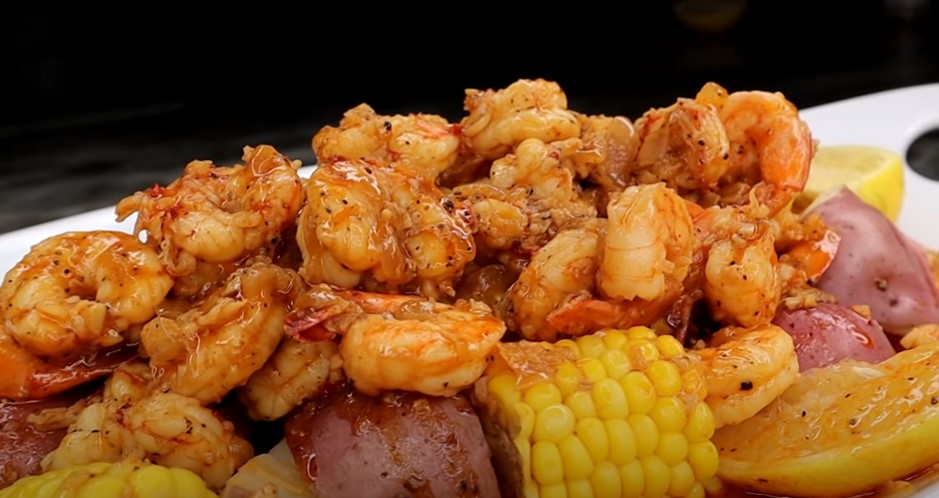 How To Make Quick Shrimp Boil

Have a satisfying seafood dish with this delicious shrimp boil cooked in apple cider vinegar with pickling spices and bay leaves. 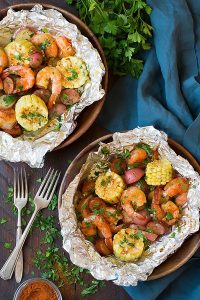 1
2
3
4
5
Enjoy a delightful meal with these grilled shrimp packets with potatoes, corn, and sausage, cooked in a blend of lemon juice, garlic, and thyme.
33 mins 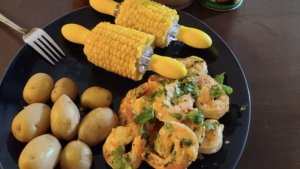 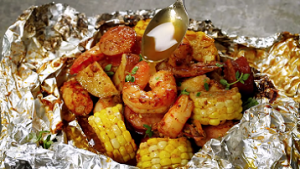 1
2
3
4
5
Packed with mussels, sausage, and corn, these shrimp boil foil packs are grilled with a flavorful blend of spice and a splash of wine.
25 mins 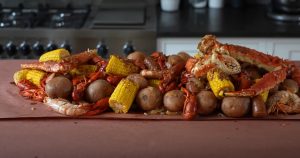 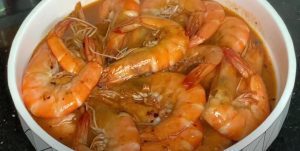 1
2
3
4
5
Served with cayenne-spiced butter sauce, this shrimp boil is a savory seafood dish cooked in a flavorful blend of vinegar, lemon, and spices.
25 mins 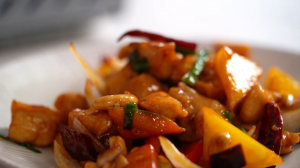 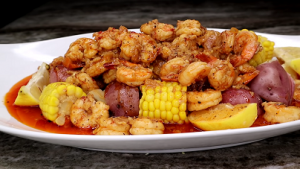 1
2
3
4
5
Get some shrimp ready for this easy shrimp boil dish. For a well-rounded flavor, we are going to use allspice, mustard, coriander, and lemon.
1 hr 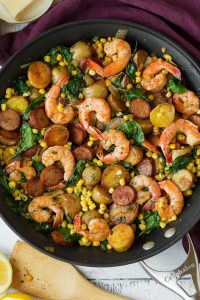 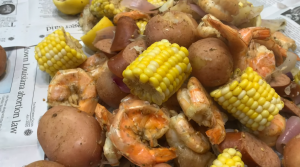 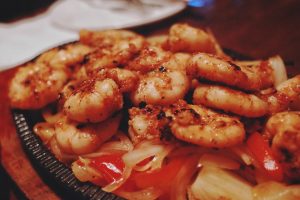 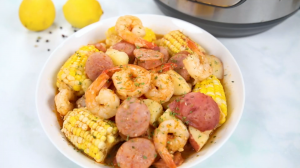 1
2
3
4
5
An instant pot shrimp boil recipe that will be everyone's favorite. Scrumptious shrimp, starchy potatoes, and savory sausage all in one pot.
22 mins
Comments