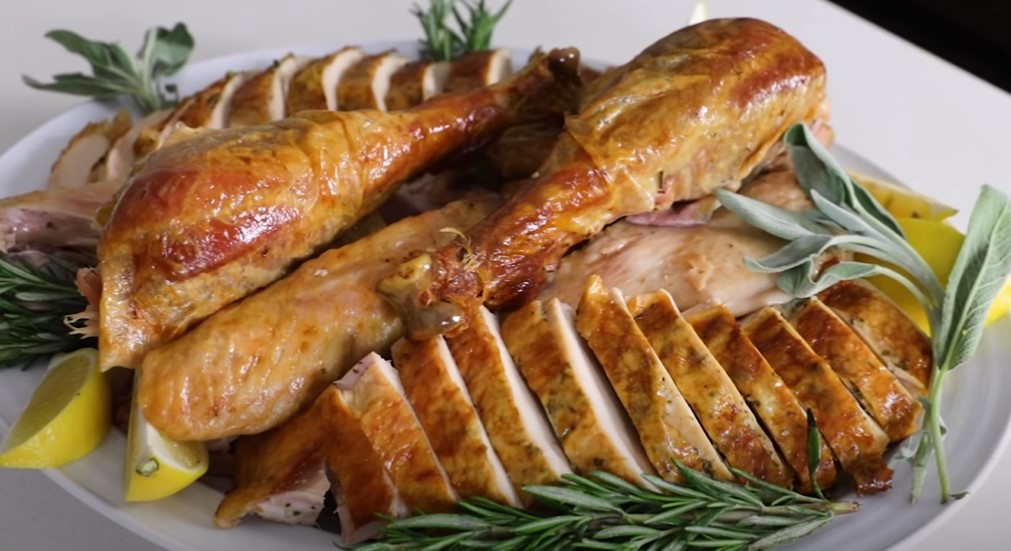 How To Make Madeira-Braised Turkey with Fried Sage Stuffing

This wine-braised turkey cooked into a flavorful, melt-in-your-mouth dinner packed with the aroma and flavors of fried sage. Serve with creamy gravy.

To Roast the Turkey: 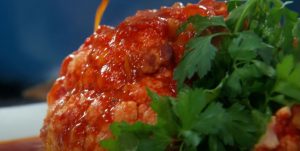 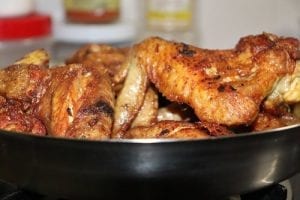 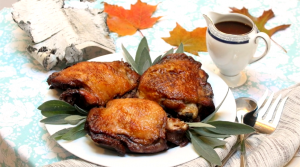 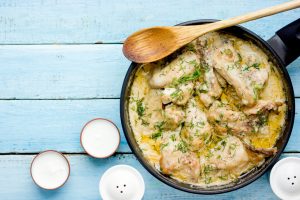 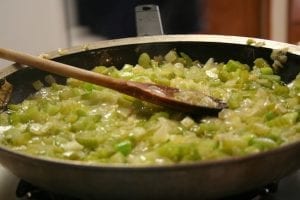 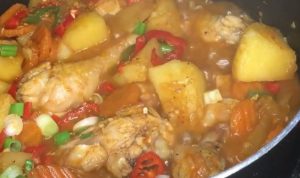 Braised Chicken with Carrots and Potatoes

Sink your teeth into this tender braised chicken, cooked in…
Total 55 mins 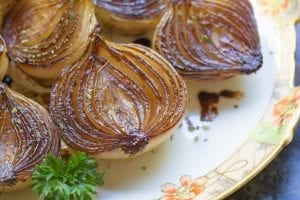 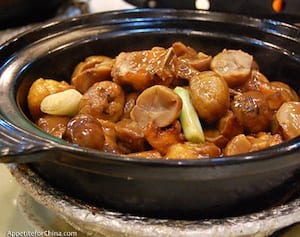 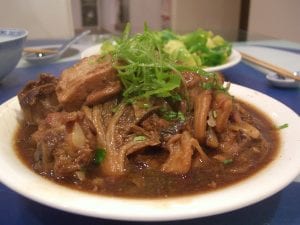 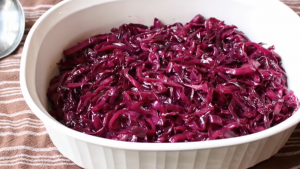 Fresh cabbage is stewed with onions, carrots, and butter to…
Total 2 hrs 25 mins 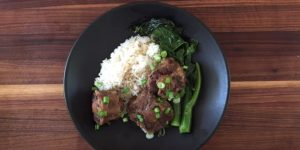 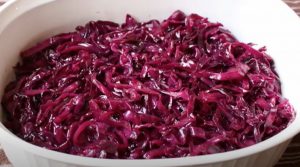