You could also substitute New York or rib-eye steaks if you prefer. Whichever cut becomes your London broil, our Chinois marinade complements its rich flavor and enhances its tenderness. It shouldn’t spend much time in the marinade, either, since the steak is fairly thin. Then, after the steak is grilled, you leave it to rest for about 10 minutes before carving, to allow the bubbling-hot juices to settle back into the meat’s fibers. As a final touch, spoon your Cilantro-Mint Vinaigrette over the carved meat. You’ll find you’ve entered a whole new world of grilling possibilities with our Grilled London Broil Recipe. 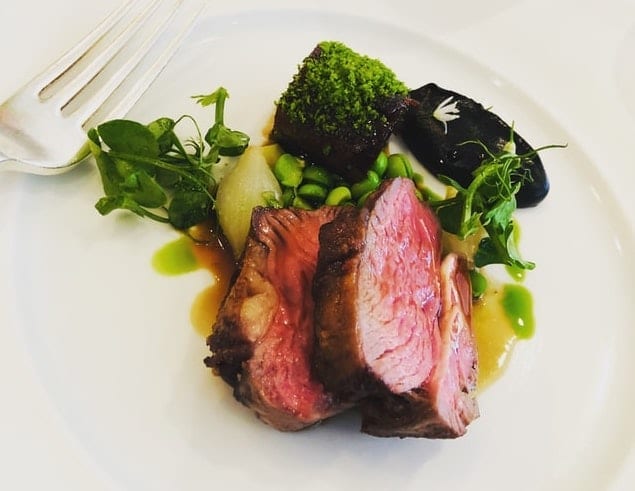 For the London Broil: