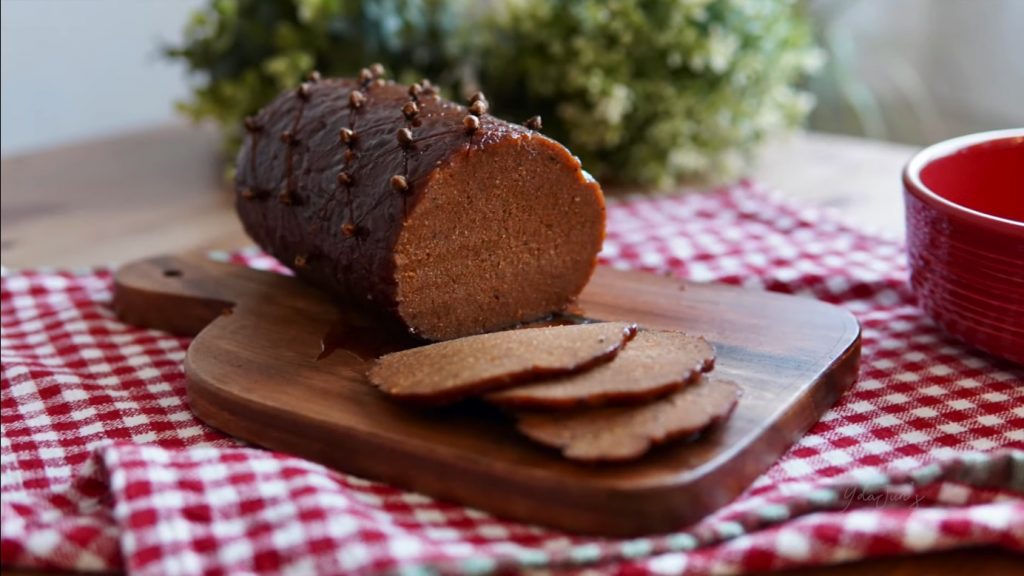 How To Make Vegan Ham

Going meat-free? Enjoy this vegan ham recipe that uses chickpeas and spices to make a guilt-free dish with all the signature ham flavors.

Leftover glaze from the bottom of the roasting pan can be scooped up and placed into a jug to be served alongside the sliced ham. 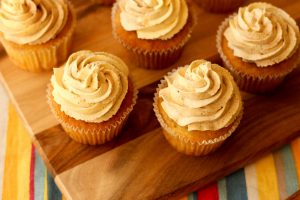 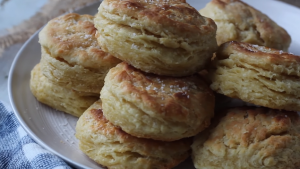 Even without the usual butter, eggs, & milk, these vegan…
Total 22 mins 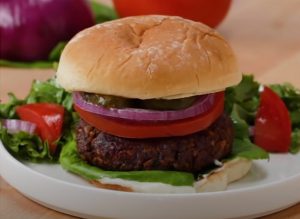 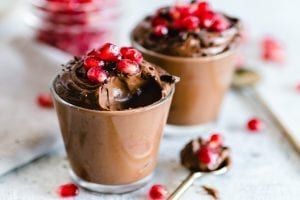 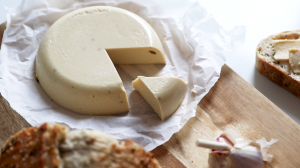 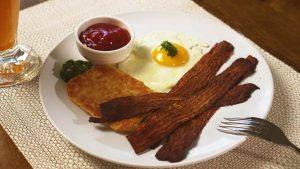 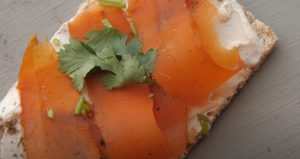 Lox is a dish that is commonly made with salmon.…
Total 1 days 50 mins 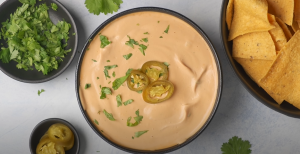 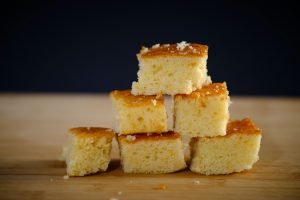 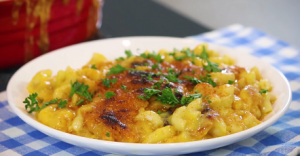 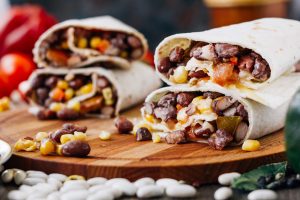