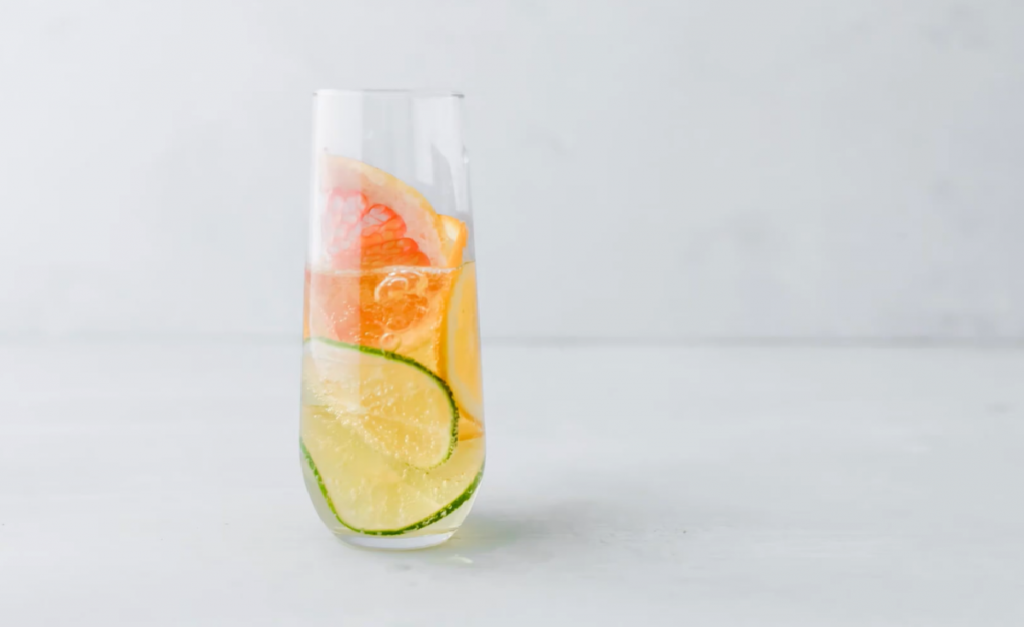 Oozing with refreshing flavors, greet the fall season with a tart sparkling apple cider mocktail that uses lemon juice and ginger juice for a unique drink. 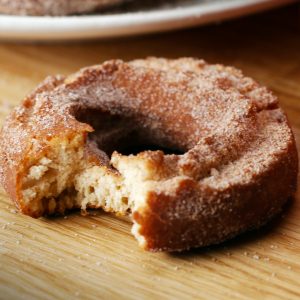 Apple spice, nutmeg, and cinnamon sugar topping is like a heavenly combination in this Fall Season-favorite apple cider donuts recipe. 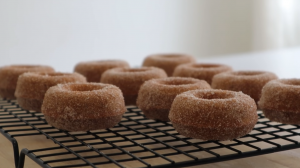 Level up your Christmas drinks with a serving of this rich Gingerbread Apple Cider, that's packed with delightful fall spices, for a tastier holiday drink!

Sink your teeth into this succulent baked chicken, marinated with apple cider, herbs, and spices, and baked with tender apples, for a filling meal! 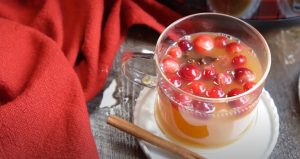 Apple cider comes in many uses during the holidays. Whether it's for your stuffings or roasts, our apple cider recipe lets you make one with a slow cooker. 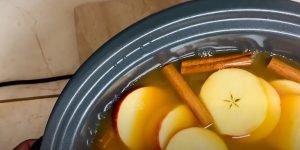 Christmas will never be the same without a warm cup of apple cider! Make your own homemade cider packed with holiday flavors to give you more festive cheer. 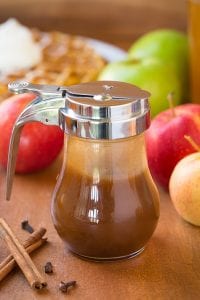 A wonderful flavored syrup that goes really well with flavors associated with Fall! A simple syrup that adds depth of flavors to your wonderful desserts!

The inviting amber shade of this apple cider recipe contains the perfect fall flavors! It's made with just three simple ingredients, and best served warm. 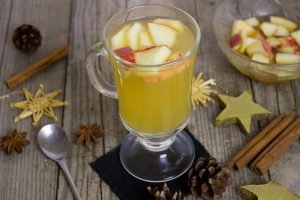 A delicious recipe for thirst-quenching apple cider punch! This wonderful drink makes use of frozen lemonade and orange juice to keep everything chilled without watering it down. 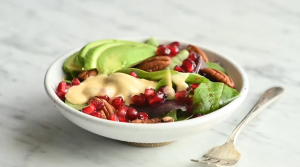 Turn up your salad dressings with this homemade apple cider vinaigrette! A combination of apple cider and olive oil enhanced with various seasonings. 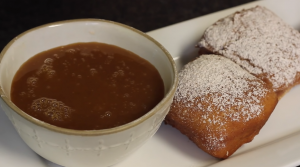 This beignet recipe serves puffy French pastries with a refreshing twist. It's made with apple cider and caramel dip for sweet and sour hints. 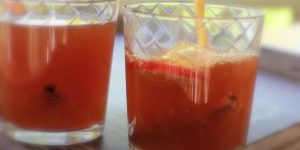 This winter, a warm drink will surely bring a soothing sensation. Prepare this homemade apple cider with cinnamon, nutmeg, cloves, and oranges for zest.

Make your own apple cider recipe at home by mixing fresh fruits such as berries, orange, and lemons with cinnamon in a hearty spiced apple drink.
Comments