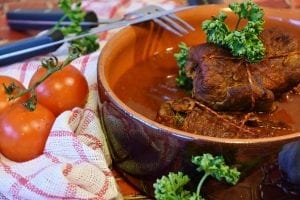 Polish cuisine is a well-loved gem of the culinary world. With our fuss-free Polish recipes, you'll finally get to experience dishes you didn't even know you were missing. From garlicky kielbasa sausages, sweet babka bread, and cream rugelach pastries, these dishes are a must-have! Try them now for a memorable meal. 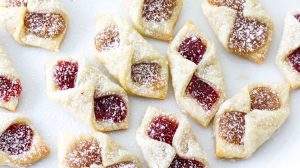 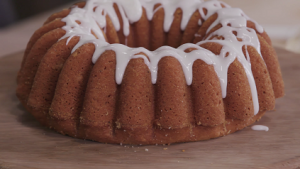 With added flavors from almond, vanilla, and sour cream, this dense and moist…
50 mins 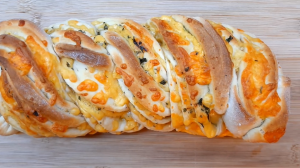 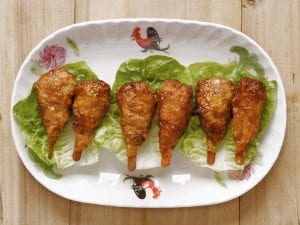 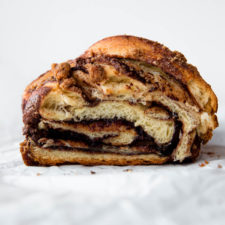 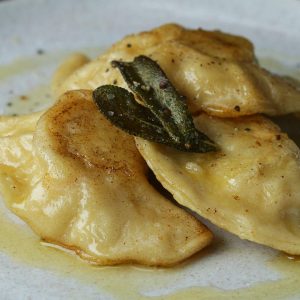 Have a bite of these pierogi packed with cheesy mashed potato. These are…
1 hr 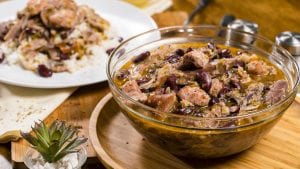 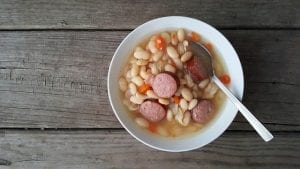 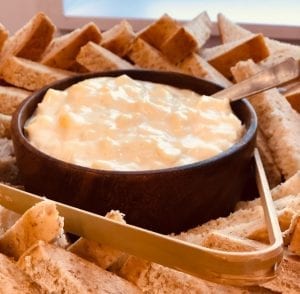 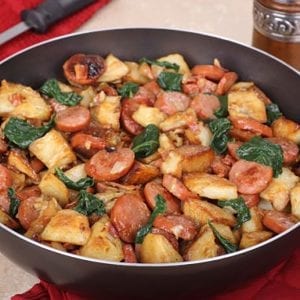 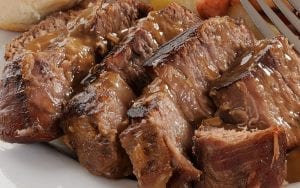 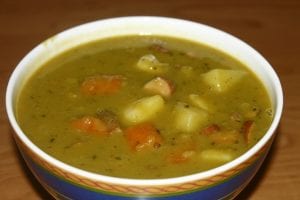 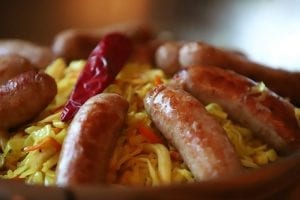 What is Polish Cuisine?

Polish cuisine refers to the traditional way of cooking in the country of Poland. It encompasses both the recipes that originate there, as well as the dishes that Polish people are fond of making. Continue reading to find out the characteristics of this regional food, as well as a few authentic and popular Polish recipes that you can try for yourself.

What is Traditional Polish Food?

You can find Poland at the heart of Central Europe, bordering seven countries and the Baltic sea. Hence, its traditional cuisine takes after some of the culinary practices from its neighboring lands and cultures. For instance, although Slavic customs are primarily responsible for shaping Polish recipes, they are also influenced by German and Ashkenazi Jewish traditions.

In the middle ages, Polish dishes were described as pungent and incredibly salty. And the country's geography and history played a large part in this characteristic. Since Poland experiences long periods of barren winters, its people relied on preservation methods with local salt and other spices to make their food last for three to four months.

Produce that can easily be preserved, like peas and turnips, were a vital food source for the people in Poland. These ingredients served as the foundations for the Polish recipes that we know today. Grains were also largely accessible, so it's no surprise that the cuisine has lots of recipes for coarse bread, noodles, and cereals. Berries, wild mushrooms, and root crops were abundant as well.

Aside from that, the traditional Polish dinner is also largely shaped around the country's chilly climate. A typical meal wouldn't be complete without three courses led by a warm and hearty bowl of soup to stave off the cold. This is usually followed by a meat dish with a side of groats (sometimes potatoes), and finished off with a dessert. A glass of juice or beer is the customary pairing.

There are plenty of authentic Polish recipes that you can choose from. If you’re a meat lover, you’ll most likely be drawn to the likes of kielbasa sausages that have a distinct garlicky flavor. You can top them with acidic sides like sauerkraut (German fermented cabbages). You might also appreciate their hearty and flavorful national dish called bigos, a type of meat stew with sauerkraut. Pierogi, a type of pan-fried dumpling, is another famous delicacy. Stuff it with a combination of meat, veggies, and cheeses for a more authentic take.

For dessert and a quick pick-me-up, you can try having a piece of babka. It’s a type of braided, sweet coffee bread that was brought to Poland by the Jews. Rugelach or cream cheese pastry filled with nuts, chocolate, and jam is another Jewish treat to spoil your sweet tooth. If you prefer something more crunchy, you might like chruściki which is a type of fried dough sprinkled with powdered sugar and honey.

You can learn how to make all of these dishes and more with our collection of easy Polish recipes!

Discover What Polish Recipes Have to Offer

All in all, Polish cuisine offers a wide selection of food that range from heavy meat dishes, to light and crispy sweet treats. Try making them at home to switch up your meal rotation, and experience the unique flavors of this Central European cooking tradition.