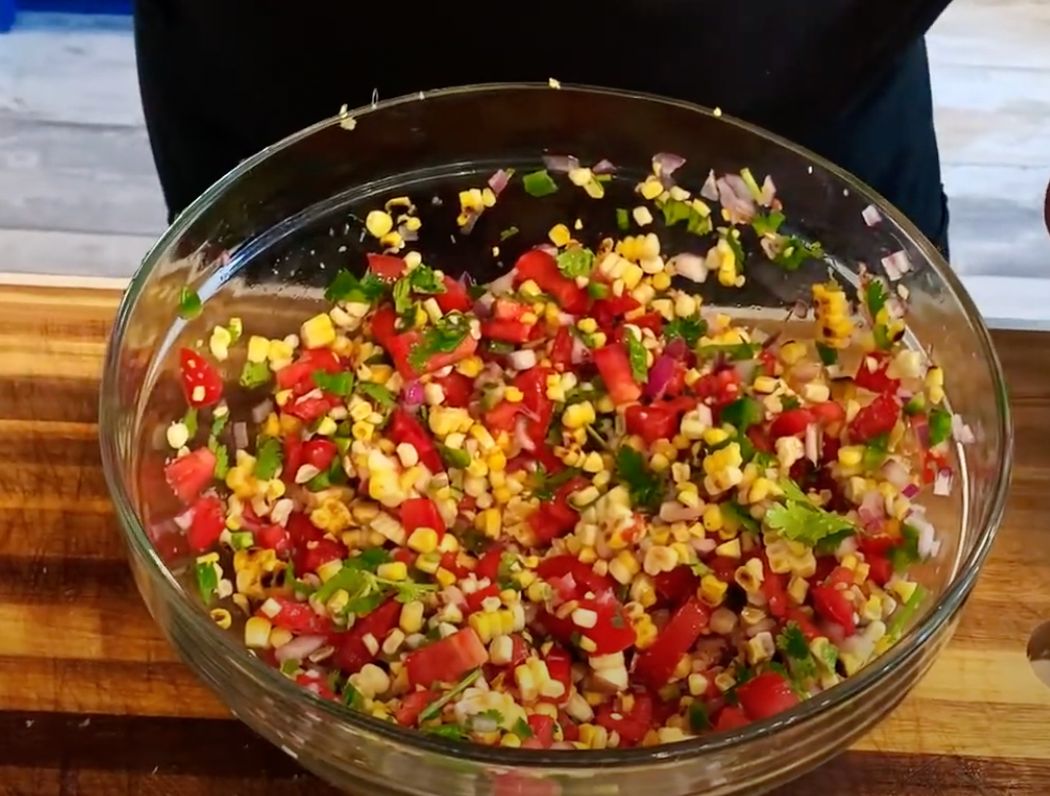 How To Make Corn Relish with Roasted Peppers

You won’t ever think of using jarred versions anymore when you have this corn relish recipe. It’s mixed with jalapeno for some added kick. 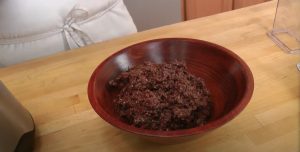 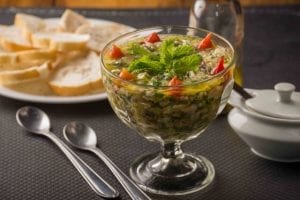 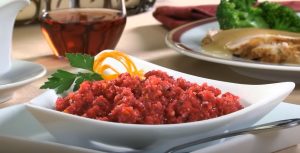 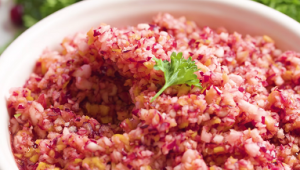 With hints of cinnamon and lemon, this tart cranberry relish…
Total 10 mins 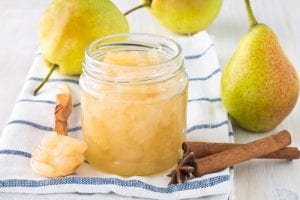 Enjoy an extra layer of smoky and spicy flavors to… 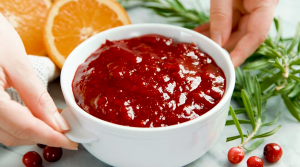 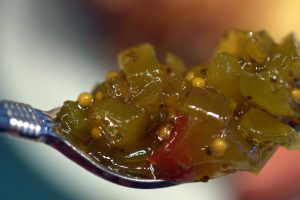 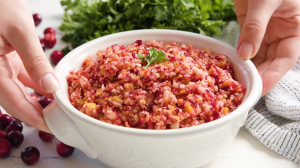 A Thanksgiving meal is not complete without homemade cranberry relish.…
Total 1 days 20 mins 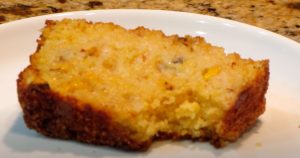