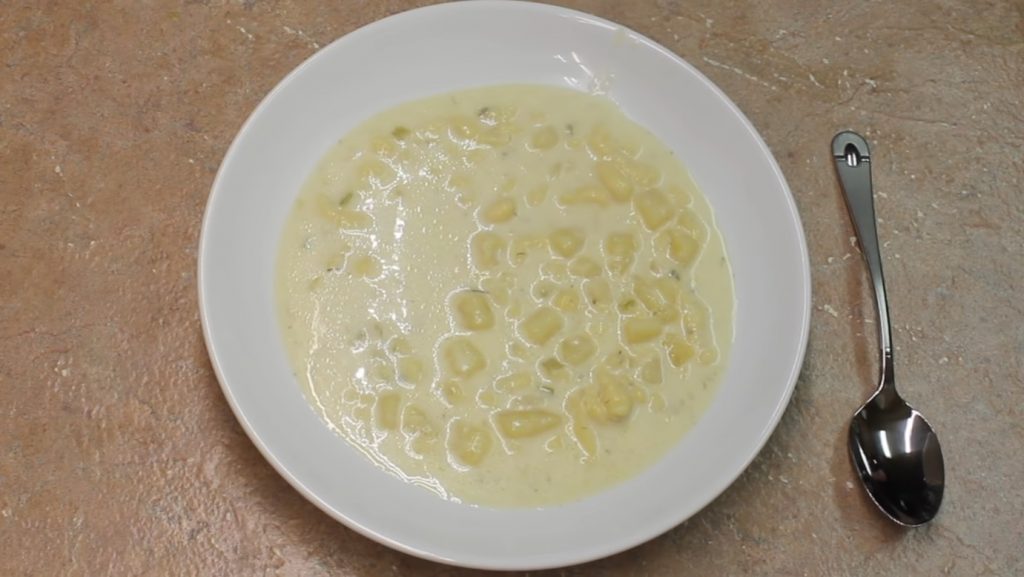 How To Make Knoephla Soup 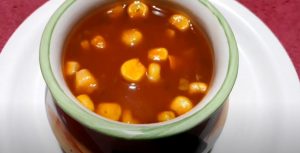 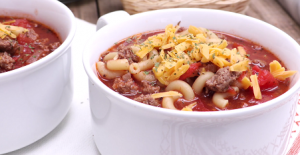 A warm, comforting goulash soup recipe that is made from…
Total 55 mins 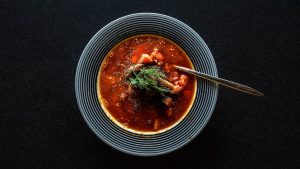 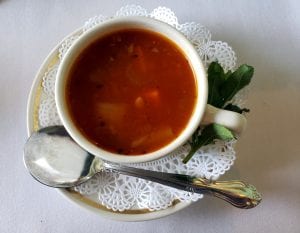 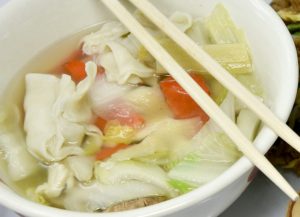 An incredible tasty dish for any occasion! A bowl of…
Total 35 mins 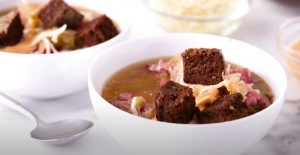 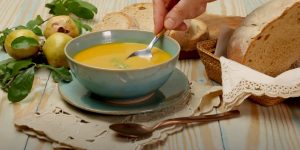 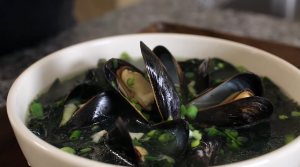