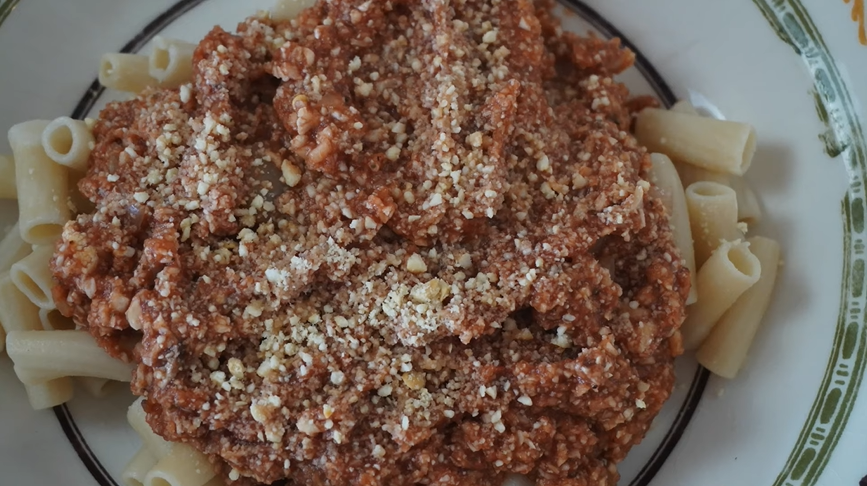 How To Make Roasted Cauliflower and Mushroom Bolognese

This mushroom bolognese is a delicious vegetarian pasta that’ll make you forget about meat. The roasting process depeens the flavors of the dish even more. 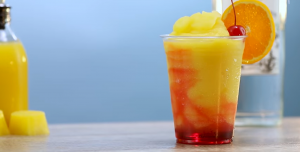 1
2
3
4
5
This vodka slushy recipe is fruity frozen cocktail with sweet strawberries, lemonade and vodka. Easy to make and delicious to sip anytime.
20 mins 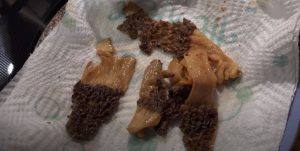 If you want a healthy and yummy recipe, then you should try sauteed morels! The mushrooms are cooked with herbs, broth, and butter. 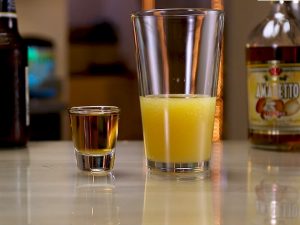 Crisp, zesty, and boozy, this lunchbox shot offers a flavorful mix! It combines amaretto and beer for a strong and tangy drink. 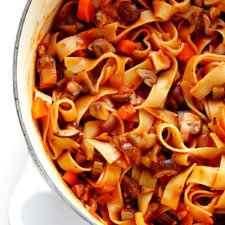 1
2
3
4
5
A wonderfully hearty dish without the meat! A decadent mushroom bolognese that sure tastes like a meaty dish with a full depth of flavor!
40 mins

Bring together two classic sweet treats to make these chocolate covered gummy bears. The result is fruity, chewy, and creamy in every bite. 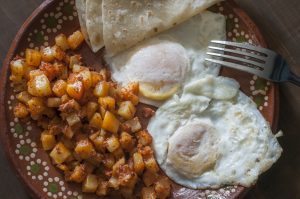 Cook up a quick and flavorful bite with this papas con chorizo recipe. This hearty dish combines Mexican sausage and tender potatoes.

These teriyaki chicken wings are baked, so they\'re not as fat-filled as the usual recipes. This flavorful dish is made completely from scratch too. 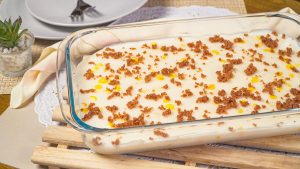 1
2
3
4
5
With this maja blanca recipe, you\'ll learn to make a Filipino custard. This dessert is made with coconut milk and sweet corn, a deliciously creamy dish!
1 hr 45 mins 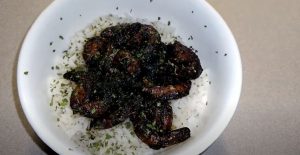 Make a blackened shrimp you can serve as part of other dishes or as itself. This recipe offers rich in warm spices bites using easy steps. 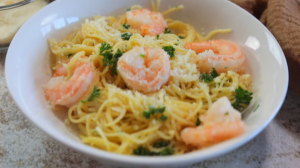 1
2
3
4
5
No one can resist this instant pot shrimp scampi recipe. Vibrant shrimp with light angel hair pasta that will keep you coming back for more.
20 mins 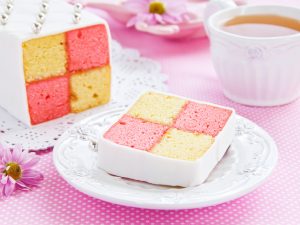 1
2
3
4
5
Enjoy an afternoon tea with the Battenberg Cake Recipe. Indulge this sweet dessert with a fluffy two-colored cake and apricot jam.
2 hrs 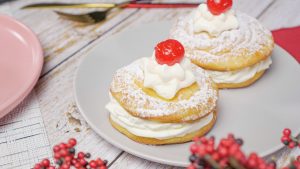 1
2
3
4
5
Zeppole is a fluffy donut made of cream puff dough, and deep fried for a crunchy on the outside and soft on the inside treat.
2 hrs 45 mins
Comments