The homemade vodka sauce of this recipe really makes the dish. 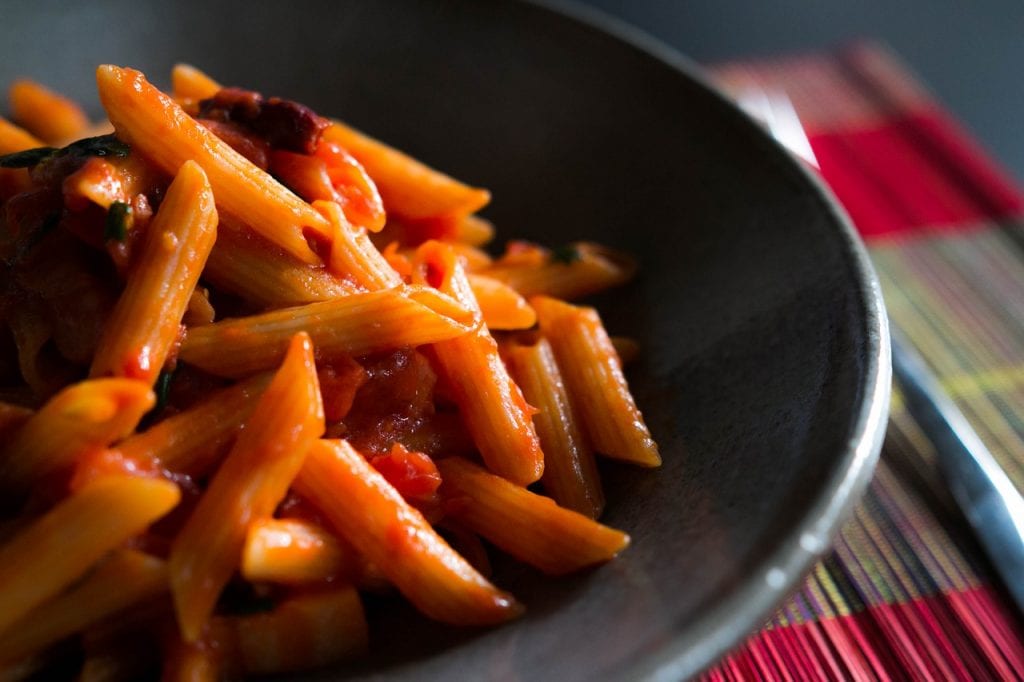 How To Make Garlic Penne Pasta with Tomato Vodka Sauce 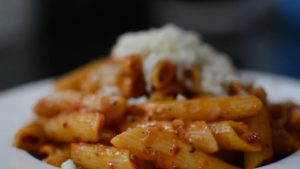 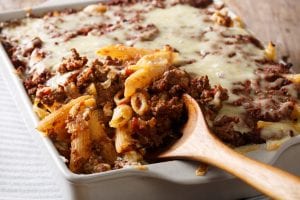 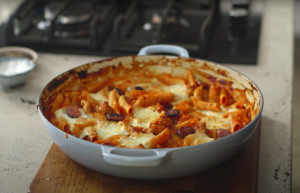 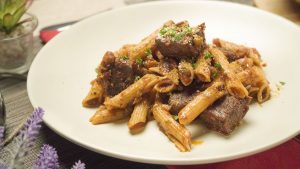 Enjoy a rich and savory plate of penne pasta tonight for dinner! Have fun making flavorful, seasoned tomato sauce with our penne and beef pasta recipe. 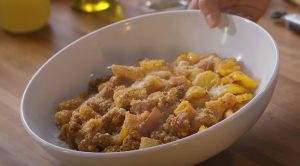 Using Farmer's Sausage for this penne pasta recipe results in a smoky, flavorful, and low-key spicy. This is a perfect match with herbs and bell peppers. 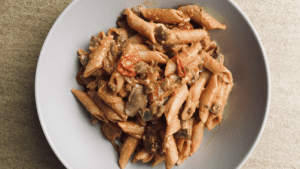 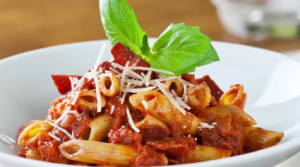 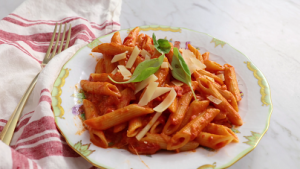 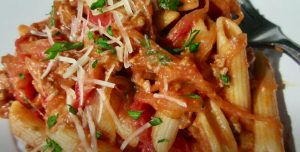 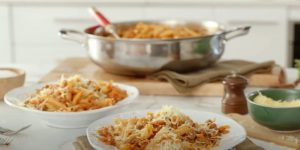 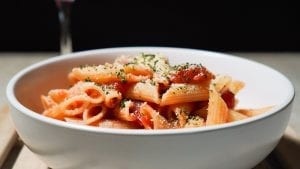 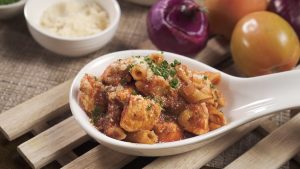 This chicken and pasta dish is a cinch to make and is filled with tender and juicy chicken breasts and an amazing marinara sauce. It's ready in about 30 minutes, so it makes for an easy and quick meal if you’re in a rush.
Comments