Spaghetti with Escarole and Bacon Recipe 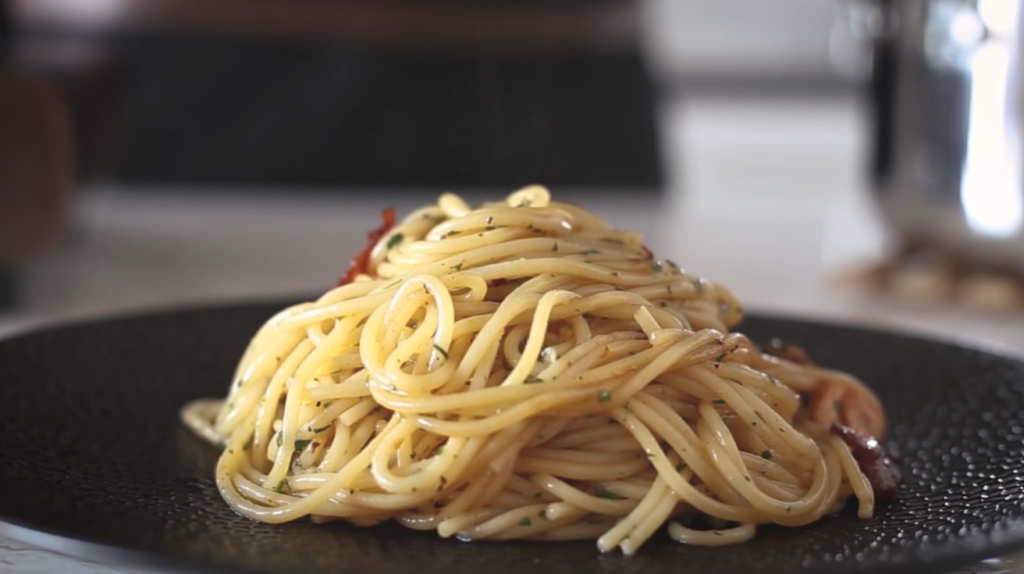 How To Make Spaghetti with Escarole and Bacon

This savory and piquant Spaghetti with Escarole and Bacon dish offers a remarkable taste, brought by chicken broth, crisp bacon, anchovy, and parmesan!

Wine Recommendation: Italian white wines were made for dishes like this one. Soave, Orvieto, Frascati-all are based on the Trebbiano grape and have the crisp, neutral, refreshing taste and light body that allow the pasta to take center stage