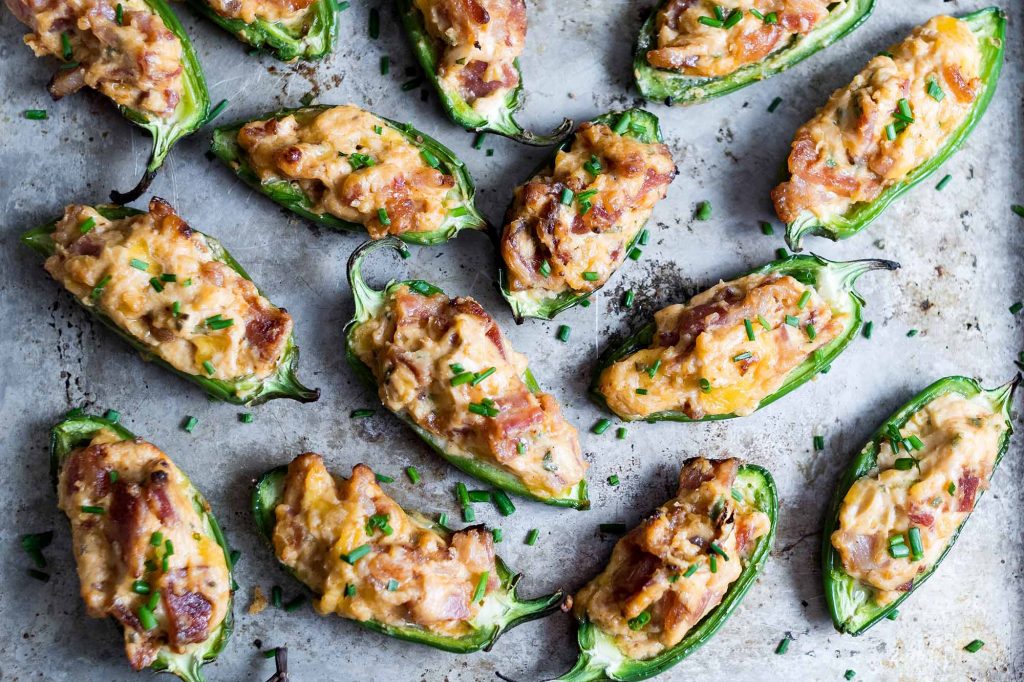 These jalapeno poppers are packed rich and cheesy filling tossed with crisp barbecue-glazed bacon, then grilled into crowd-pleasing appetizers. 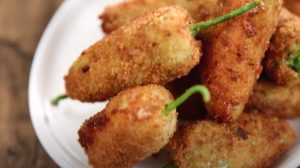 These crunchy taco poppers are packed with cream cheese, tender beef, and spicy jalapenos, to yield delicious afternoon snacks made in under one hour. 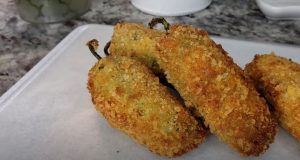 Made with crumbled pieces of bacon stuffed in jalapeño and baked to perfection, these jalapeno poppers are the best appetizer or side dish for your meals. 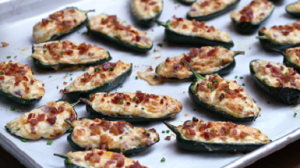 These jalapeño poppers are a great addition to your party spread. They're filled with a creamy-savory mix of cream cheese, bacon, and cheddar! 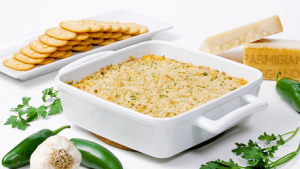 Jalapeno poppers are a nice appetizer. Learn how to make a jalapeno popper dip that is creamy and flavorful. It only takes a few minutes to make this dip. 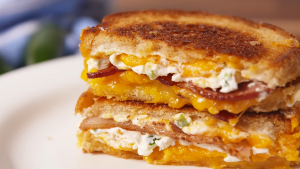 Crisp, tender, and gooey, this grilled cheese is enriched with the mild spice of jalapenos and the rich combination of parmesan, cheddar, and cream cheese. 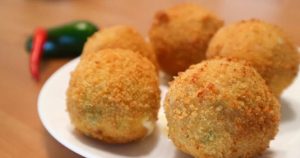 Impress your guests with this easy-to-make stove top cheese fondue! It's got a bit of kick from the jalapeno, and takes only 20 minutes to make.

This jalapeno popper quiche makes a delicious meal for breakfast made with cheddar and cream cheese and jalapenos baked into a flavorful pie crust. 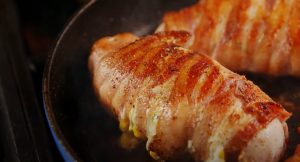 Go for a filling yet guilt-free dish on your weeknight dinner with this jalapeno popper chicken stuffed with a jalapeno cheese mixture wrapped in bacon. 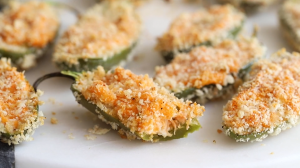 Prepare a bite-size appetizer that packs a punch! These jalapeno poppers are sandwiched in a creamy buffalo chicken mix made crunchy with Panko breadcrumbs. 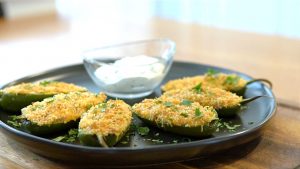 Our hearty jalapeño poppers are stuffed with cheese and baked to provide a crunchy, creamy dish. These poppers are a sure crowd pleaser at any party! 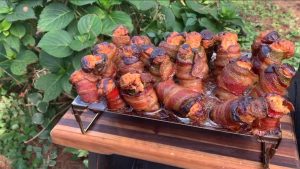 Impress guests with these dangerously addicting smoked jalapeno poppers! These bacon-wrapped goodies are stuffed with a spicy cheese mixture.