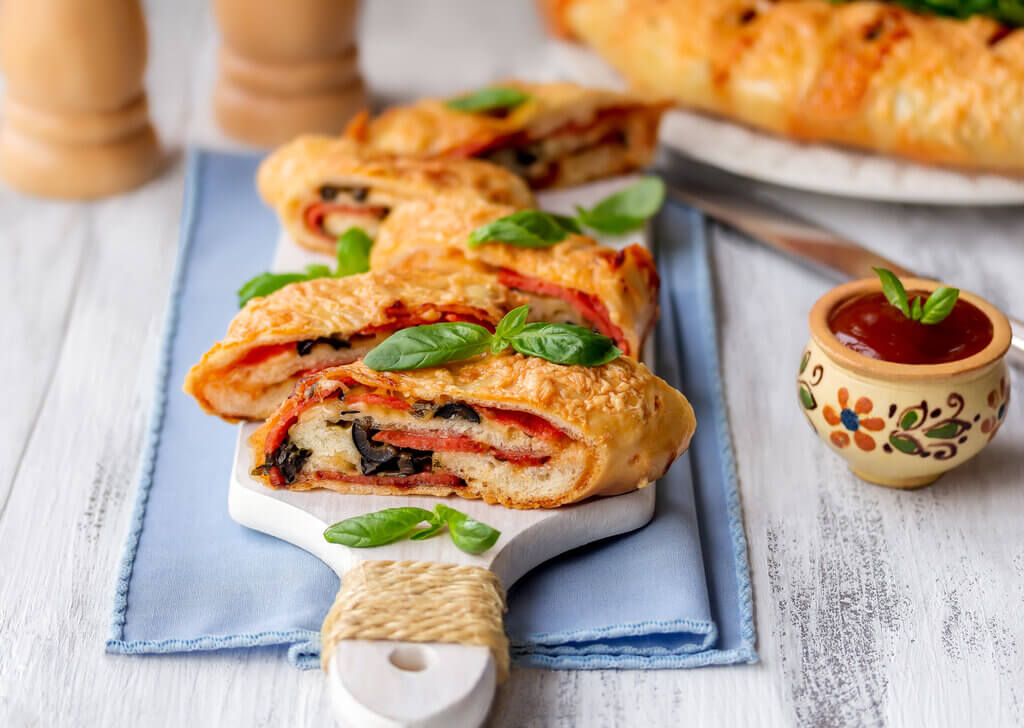 Stromboli and calzone are among the most delicious food Italians have passed on to us. These two Italian dishes are both types of portable pizzas. And they also have a few more things in common, from their ingredients to cooking methods. The results of a stromboli vs calzone discussion, however, show clear distinctions from one another.

So continue reading to straighten out your confusion about the whole calzone vs stromboli bout. We’ll break down their differences in terms of origin, size, shape, fillings, and sealing techniques. With this knowledge equipped, you’ll know exactly what to order on your next visit to an Italian restaurant or pizzeria!

What is a Stromboli? 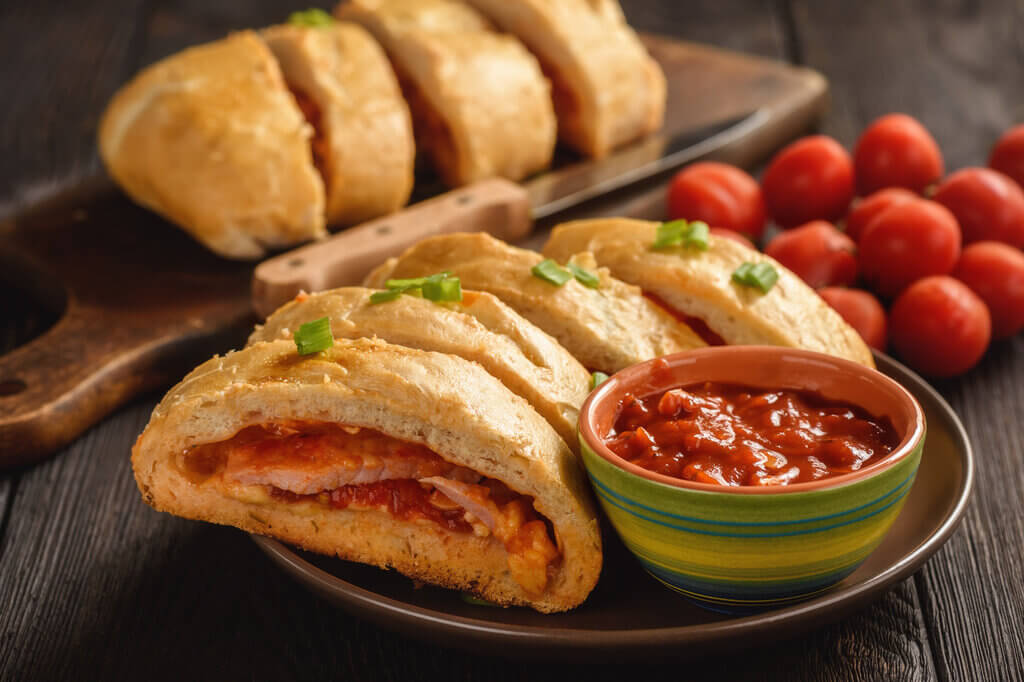 Stromboli, albeit a portable pizza variant, is actually an Italian pinwheel sandwich. It consists of pizza dough stuffed with cold cuts or Italian meats, different cheeses, and sauce. Like an Italian hoagie, stromboli might also contain various vegetables.

What is a Calzone? 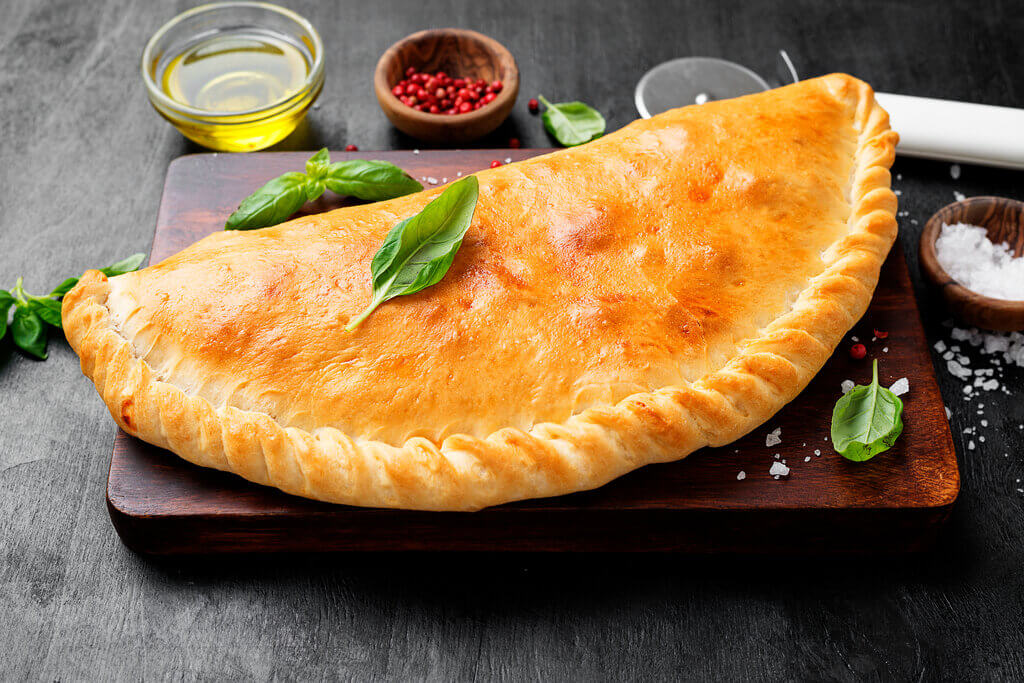 At its core, calzone, also sometimes called pizza turnover, is akin to a pizza but folded in half and shaped like a crescent moon. Its ingredients are similar to what you usually put in a regular pizza, including tomato sauce, various cheeses, and Italian deli meats. Other versions might also contain tomato, salami, and onions.

Stromboli vs Calzone: How Do They Differ? 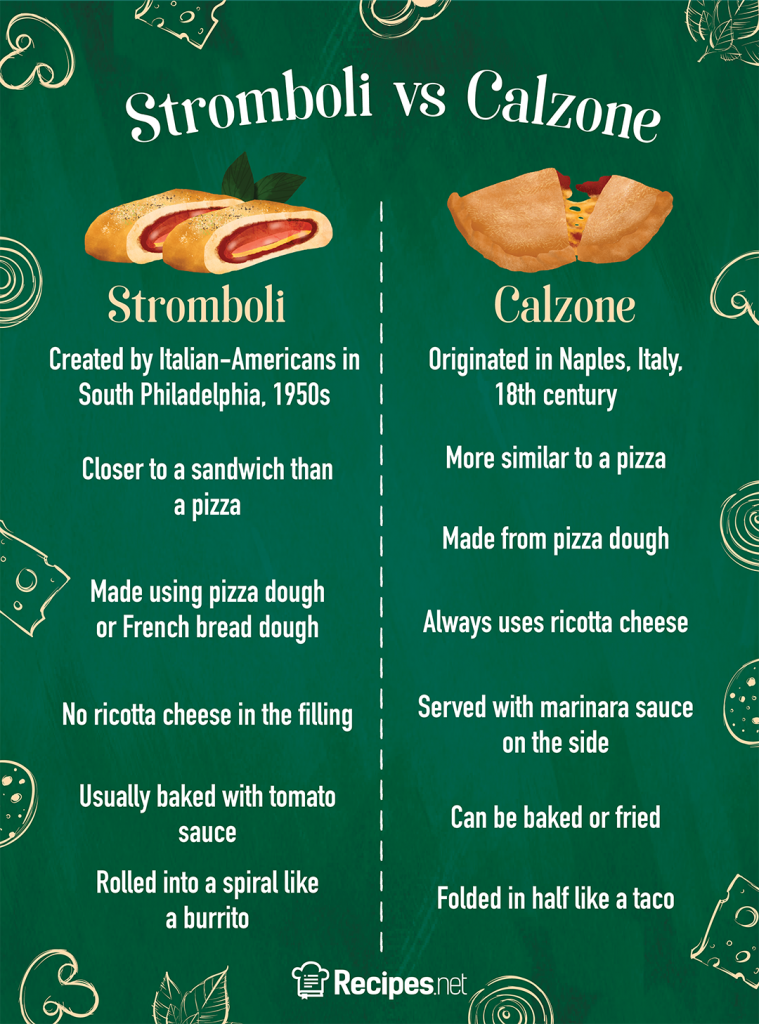 The calzone vs stromboli comparison is a tad confusing for some people. After all, they both involve pizza dough, cheeses, and Italian meats. So, here’s how to distinguish them from one another:

One of the main differences between calzone and stromboli is their origins.

The calzone originated in Naples, Italy in the 18th century and its name translates to “pants leg” or “trousers”. Some assume it’s named as such because it resembles puffy pant legs. In essence, a calzone is an authentic Italian dish. Back then, a knife and fork is used to eat a pizza. Eventually, the locals thought of a way to savor the delicacy a bit more casually. They came up with a sandwich-sized folded pizza, which could be eaten while standing and on the move. Other than it looking like pants legs or trousers, others say it got its name because of its portable size, which fits right into a trouser’s pocket.

Now on to stromboli. You would probably think it originated in Italy. But, no, stromboli traces its root back to the Italian-American neighborhoods of South Philadelphia in the 1950s. Nazzareno Romano, the owner of Romano’s Italian Restaurant & Pizzeria, is the one who invented stromboli. Some say Romano named this food after the Isle of Stromboli, where a giant volcano called Mt. Stromboli is found. Others speculate that Romano took inspiration from the classic movie Stromboli.

Making stromboli and calzone involve rolling out pizza doughs and adding fillings on top. But there’s an apparent difference that’s easy to point out.

When preparing stromboli, start by flattening the pizza dough. Then, spread out the ingredients on top and roll up the dough just as you would a cinnamon roll. Once enclosed tightly, pop it in the oven and bake to delicious perfection. When you slice a stromboli sandwich, you will notice a mouthwatering pinwheel pattern of meats, cheeses, and vegetables on each side.

Conversely, making calzone is less complicated. First, flatten the pizza dough into a circular shape. Add the ingredients on one side and fold the dough over, making sure it produces a half-moon, empanada-esque shape. Much like stromboli, once you’re all set, put the calzone in the oven to bake until it turns to a golden brown.

These Italian foods are traditionally baked in a wood-fired oven to unravel their deliciousness.  The temperature should be over 450 degrees F to yield crispy crusts. But if you’re just starting your foray into the baking world and do not have the appropriate tools, you can also rely on a conventional oven.

However, it is worth knowing that their baking time may vary, depending on the kind of oven you will use and the amount of filling you put in the pizza. Bake stromboli for about 20 to 25 minutes until the crust is crisp and golden brown. Meanwhile, 10 to 15 minutes will suffice if you are baking calzones. And while calzone pizza is commonly baked, you can also try frying it. It will be just as delicious!

Stromboli and calzone share some key ingredients: pizza dough, Italian deli meats or cured meats, cheese, and vegetables. By comparison, stromboli uses pizza dough or French bread dough, while calzones customarily make use of pizza dough. Apart from this, there are a few more differences in their components, specifically in the fillings, if you look closer.

Stromboli usually consists of cold cuts that are commonly found in a sandwich rather than a pizza, including salami and capicola. This dish also utilizes low-moisture mozzarella cheese to ensure that the inside of the sandwich is cooked all throughout.

Meanwhile, you will find inside the calzone the same ingredients in a pizza, such as tomato sauce, Italian deli meats, and cheese. This dish also incorporates a combination of mozzarella cheese, ricotta cheese, and other cheeses to achieve a gooey consistency in the filling. While both pizzas contain mozzarella cheese, note that calzone always has ricotta in its filling, and stromboli does not. By and large, the ingredients of calzone may vary depending on the place it’s made. For instance, the components of calzone in the USA might be different from the authentic Italian version.

Furthermore, you can also distinguish stromboli from calzone based on the sauce. When making stromboli, you add the sauce alongside the other fillings before rolling up the dough. Simply put, you bake this pizza variant with tomato sauce inside the rolled-up dough. For the calzone, you do not incorporate sauce when baking it. Instead, marinara sauce is served on the side for dipping.

The difference between stromboli and calzone also comes down to the folding and sealing techniques. On the whole, the way you prepare these two Italian pizzas can be similar. The pizza dough is rolled out and spread with the fillings. But the following procedure, which is folding and sealing, is entirely different from one another.

With stromboli, you roll the dough into a spiral after laying out the fillings on top — just as you would roll a burrito. To keep the filling from spilling out during baking, you should fold over the extra dough. On the other hand, you fold calzone the same way you fold a taco. In other words, you just have to fold the dough in half and create a half-moon shape. To ensure the dough is closed well, the edges are usually pressed shut using a fork.

Given the distinct folding and sealing techniques, it’s only natural that stromboli and calzone vary in shape and size.

When making stromboli, you should end up with an elongated rectangle as you flatten the dough. That way, the final product when you roll the pizza dough in a spiral will be a long cylindrically-shaped sandwich. Because of its shape and length, you can even slice up stromboli into a few more pieces and serve them to a group of people. On the other hand, you flatten the dough into a circle first to make a calzone. Then, you fold the dough in half and create a portable crescent moon-shaped pizza. Because of its size, calzones are for single servings only.

Stromboli and calzone are not the same. It’s true that both are pizza variants that utilize pizza dough, cheese, meats, and vegetables. However, they have different origins, fillings, and shapes. They are also folded and sealed in different ways. Nonetheless, whichever side you’re on in the stromboli vs. calzone showdown, you’re sure to have a terrific pizza night!

READ NEXT: What Is Capicola? (Plus Recipes to Try!) 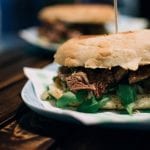 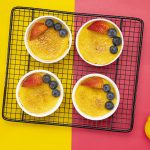 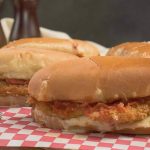 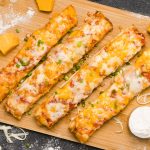 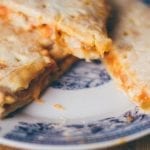 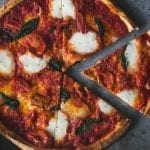 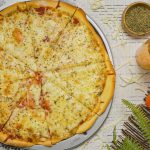 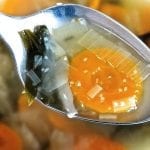 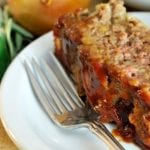 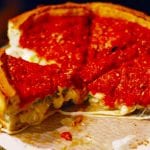 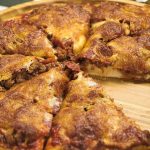 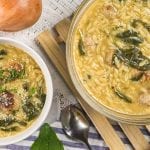