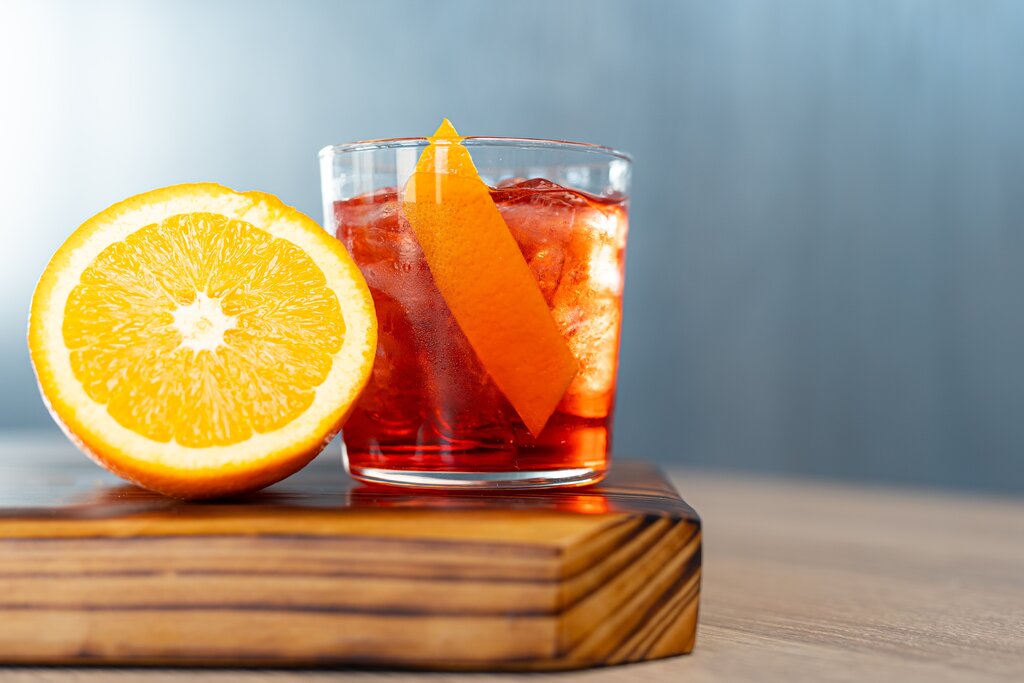 Cointreau vs Grand Marnier: Which Is The Best Orange Liqueur?
Table Of Contents
'

Some days you cannot wait to go home to pour yourself a boozy, fruity drink. The options, lucky for you, are endless when you’ve got the best orange liqueur on your bar cart. There are various types and brands to cherry-pick from, including triple sec, curaçao, Grand Marnier, and Cointreau. This, however, begs the question: which is the best among these orange-flavored liqueurs? And in the battle of Cointreau vs Grand Marnier, is one better than the other?

Cointreau and Grand Marnier are similar in some ways that people often confuse one with the other. But we are here to settle the confusion all at once! By the end, you will also discover the perfect fit for your margarita recipes. 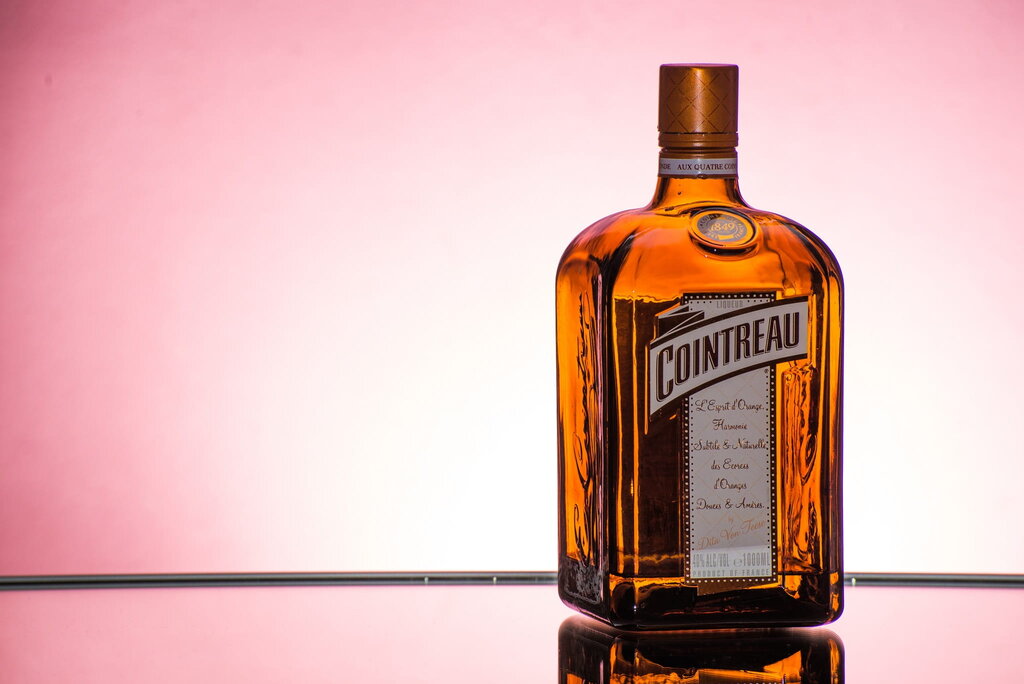 Cointreau was originally known as “Cointreau Triple Sec.” However, when the production of triple sec liqueurs grew popular and many triple sec brands emerged, the term “triple sec” in the label was later omitted to distinguish it from the rest. Apart from the name, the square-sided amber bottle is also quite a scene-stealer in itself.

What Is Grand Marnier? 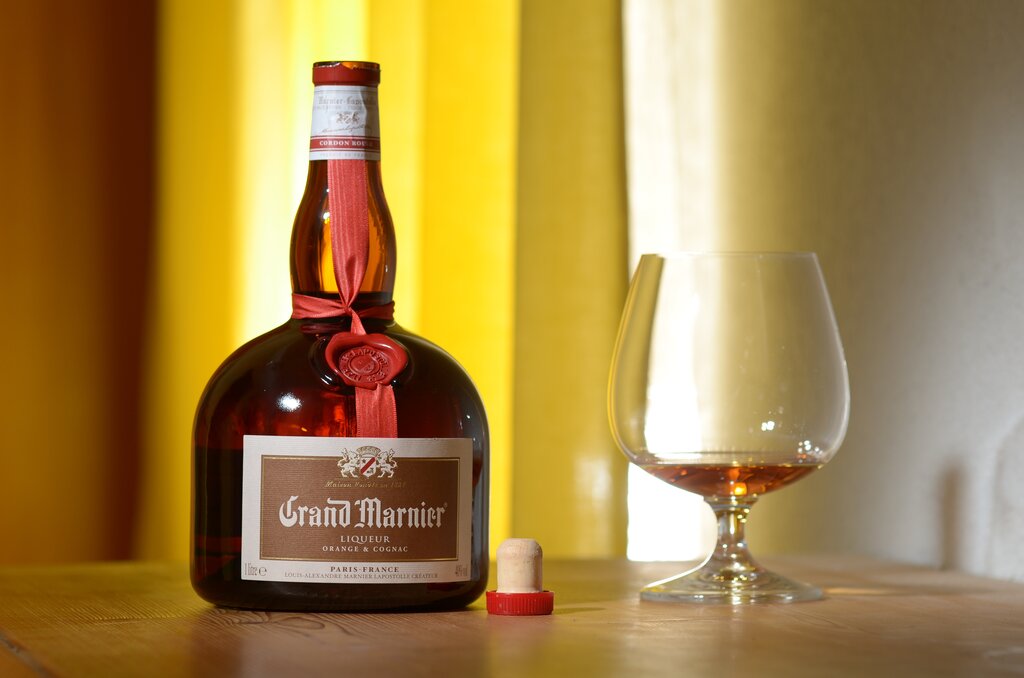 Grand Marnier, on the other hand, is a well-known brand of French liqueurs. While Cointreau is a straight-up triple sec, Grand Marnier is a hybrid between Curacao-style liqueur and triple sec. It’s made of distilled bitter orange essence, cognac, and sugar.

This orange liqueur brand was initially named “Curaçao Marnier” and was first produced in 1880. Among its products, Grand Marnier Cordon Rouge is the most popular. At a glance, the distinctive long-necked bottle of this liqueur also demands attention. Each bottle has the brand’s signature vertical red ribbon and recessed red-wax stamp.

Cointreau vs Grand Marnier: Their Similarities

Before delving deeper into their differences, let’s first discuss the similarities they share. For starters, both Cointreau and Grand Marnier are types of triple sec and popular brands of orange liqueur. To put it simply, these two are alcoholic beverages with orange and sugary elements. Moreover, both drinks originated in France in the 1880s and have an ABV of 40 percent.

Cointreau vs Grand Marnier: How They Differ 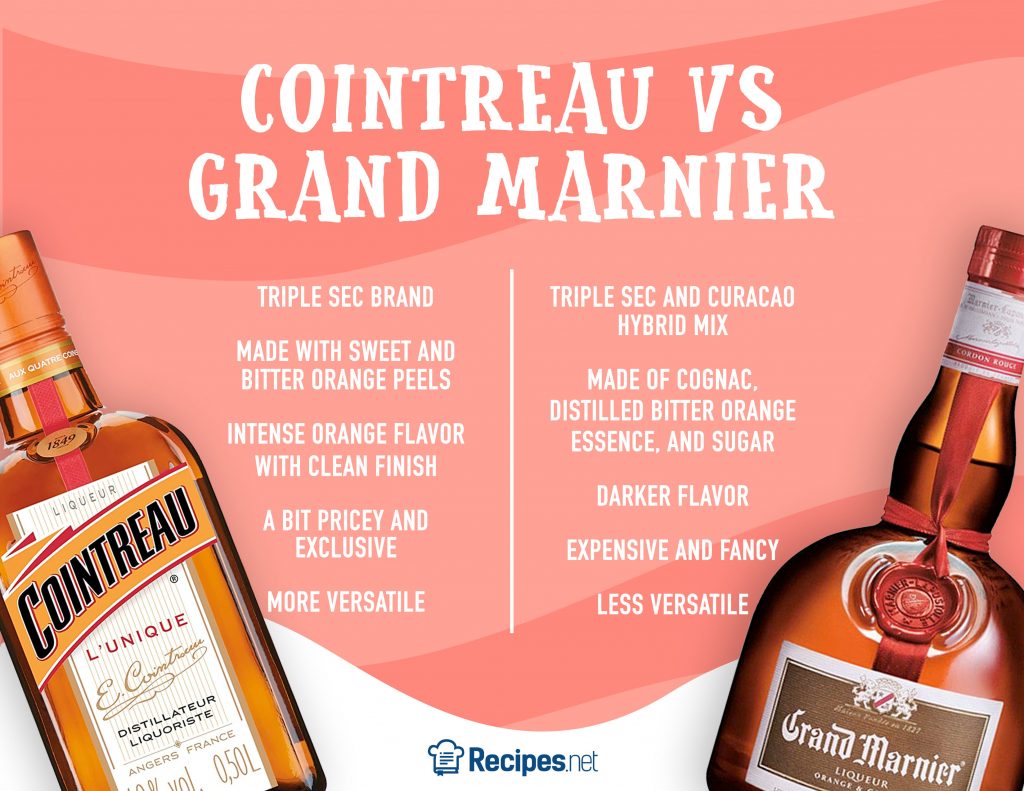 Despite their few similarities, Cointreau and Grand Marnier are two different styles of orange-flavored liqueur. Here is a breakdown of their differences:

Bitter and sweet orange peels are immersed in the sugar beet alcohol, its base spirit, to make Cointreau. However, up until now, the distillation process of Cointreau is still held secret and is unknown to the public, making it an exclusive orange liqueur brand. On the other hand, during the production of Grand Marnier, the distilled essence of bitter orange skins is macerated in the cognac base.

Cointreau has an intense palate balanced out with a sweet, clean orange flavor. Meanwhile, Grand Marnier, albeit orange-flavored, has a darker flavor than Cointreau because of the aged cognac base added to the orange distillate. With such a process, it also has underlying sweet notes of vanilla and oak.

Cointreau is pricier than most triple sec brands because of its exclusivity. However, Grand Marnier carries an even higher price tag than Cointreau, and it oozes sophistication in every sense (from its packaging to its very branding).

Cointreau liqueur has a lighter flavor profile, so it is more versatile than Grand Marnier. It blends well with clear spirits such as tequila, vodka, and rum. You can also mix this orange beverage with brandies and dark liquors. People often rely on this orange liqueur when making popular mixed drinks like a cosmopolitan, sidecar, and other fruity alcoholic drinks.

Grand Marnier, however, is less versatile due to its complex and heavier flavor. You can use it in darker liquors like brandy and whisky. While it can be mixed with such drinks to amplify the taste, you can also enjoy Grand Marnier on its own. Drink it straight, neat, or on the rocks to relish its intoxicating palate.

In a nutshell, Cointreau boasts a lighter palate, and Grand Marnier, a sweet yet heavier taste. If you need to interchange these two in some recipes, just do so! Despite the difference in flavor, you can substitute Cointreau for Grand Marnier and vice versa. There may be a slight change in taste, but fret not, for here’s a tip on making them nearly indistinguishable! 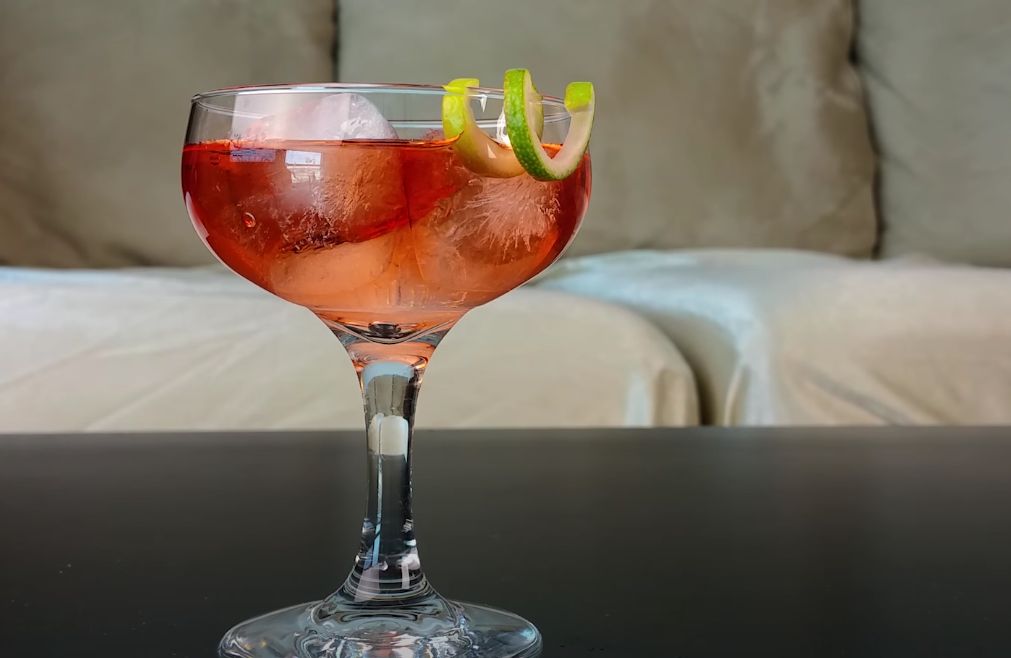 So, which is the best orange liqueur? It all boils down to personal preference. If you are looking for a more complex palate, then Grand Marnier is the best drink of choice. Then again, grab that bottle of Cointreau if you want a lighter drink. If you are particular with price, note that Grand Marnier is a bit more expensive than Cointreau. Both liqueurs boast unique palates that blend perfectly with other drinks. Relish their intoxicating sweet-citrusy flavors at your next party!

Read Next: What Is The Best Cut of Steak? Steak Cuts Ranked and Explained

Chives vs Green Onions vs Scallions: What’s the Difference?