How To Make Moussaka

This eggplant lasagna or moussaka recipe is layered with broiled eggplant, flavorful ground lamb sauce, and creamy cheese for a filling Mediterranean dish. 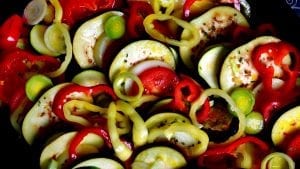 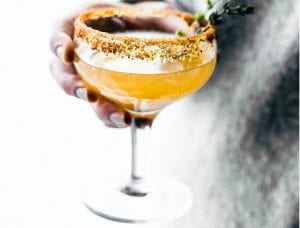 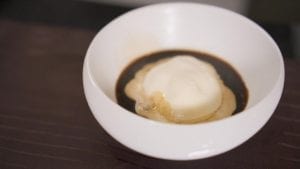 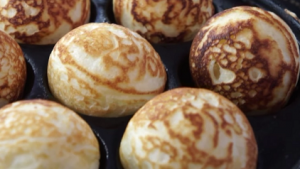 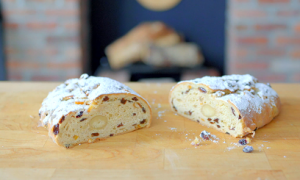 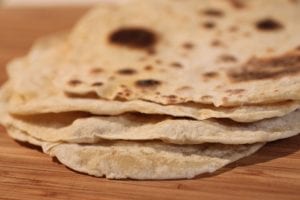 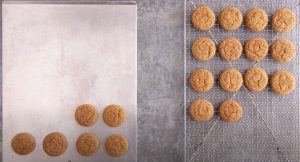 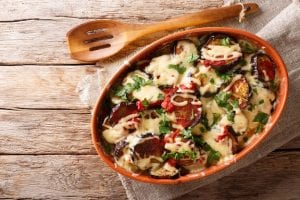 A healthier version of the traditional Greek moussaka, this vegetarian…
Total 2 hrs 5 mins

Loaded with soda, and freshly chopped fruits, a cup of…
Total 15 mins 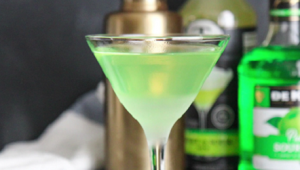