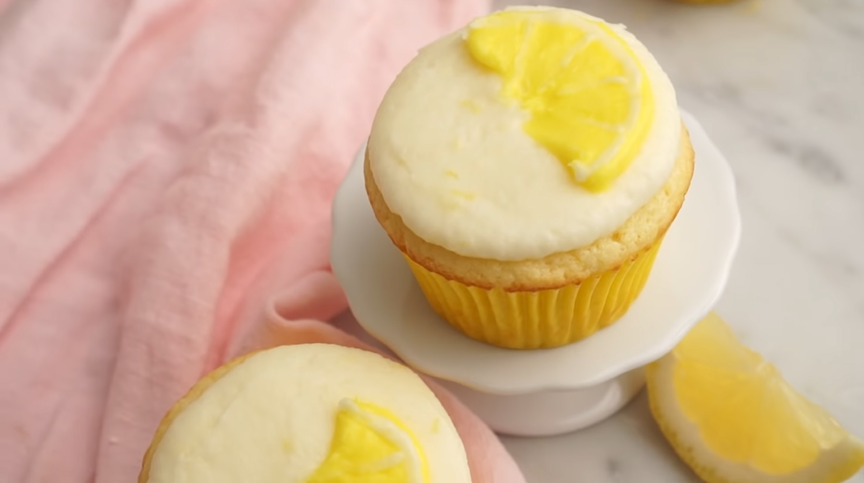 How To Make Lemon Cupcakes with Lemon Buttercream Frosting

Whip up a delightful batch of these lemon cupcakes for a tangy snack! They’re fluffy treats brushed with syrup and finished with smooth lemon buttercream.

Store in an airtight container. 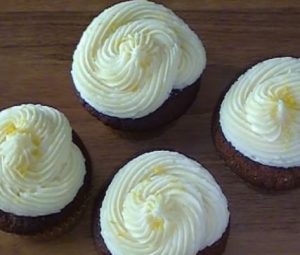 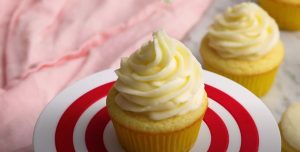 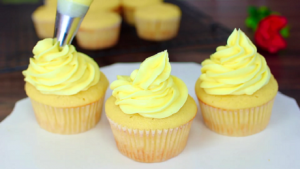 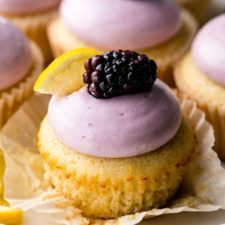 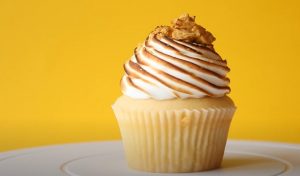 Try a tangy bite of these meringue cupcakes! They're loaded…
Total 1 hr 10 mins 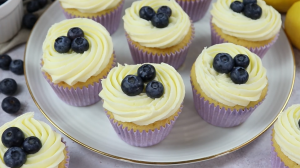 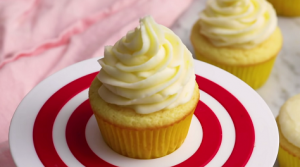 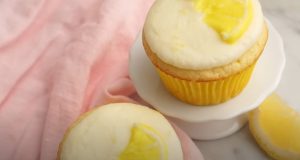 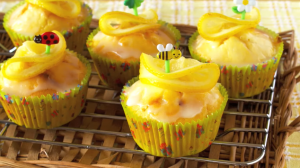