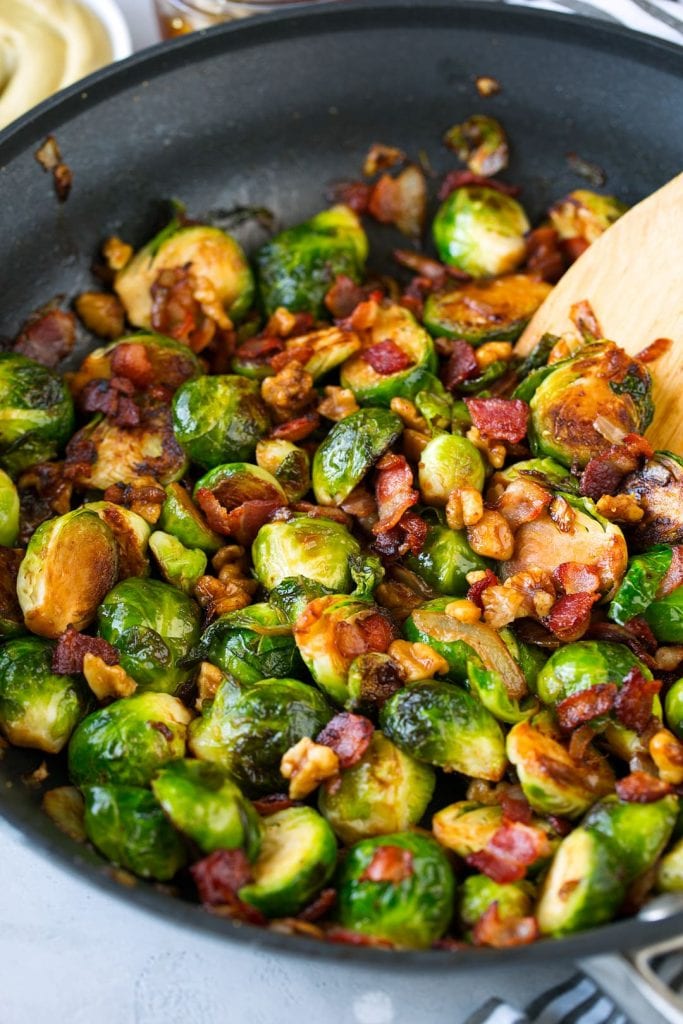 How To Make Sauteed Brussels Sprouts

With crunchy bacon and a savory balsamic glaze, this tender…
Total 35 mins 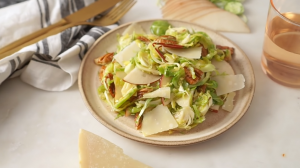 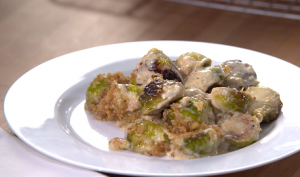 This brussels sprouts gratin is sautéed until tender, poured with…
Total 35 mins 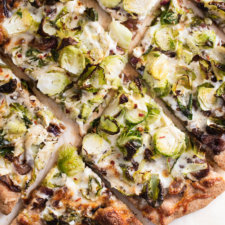 Try a healthier, unique take on a classic pizza! Our…
Total 35 mins
Baked

Whip up a creamy and simple dish of brussels sprouts,…
Total 1 hr 35 mins 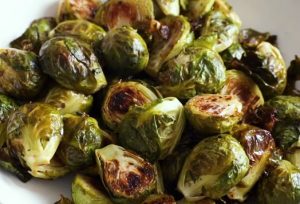 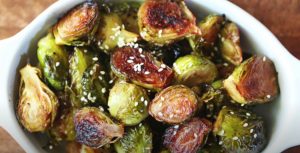 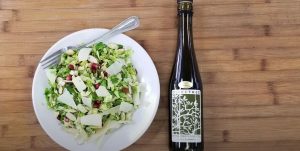 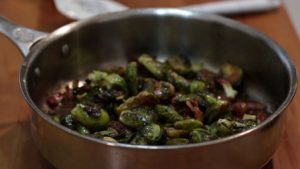 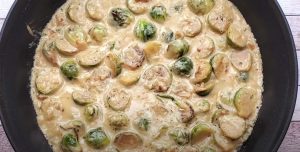 What Is Calamari and Delicious Ways You Can Cook It