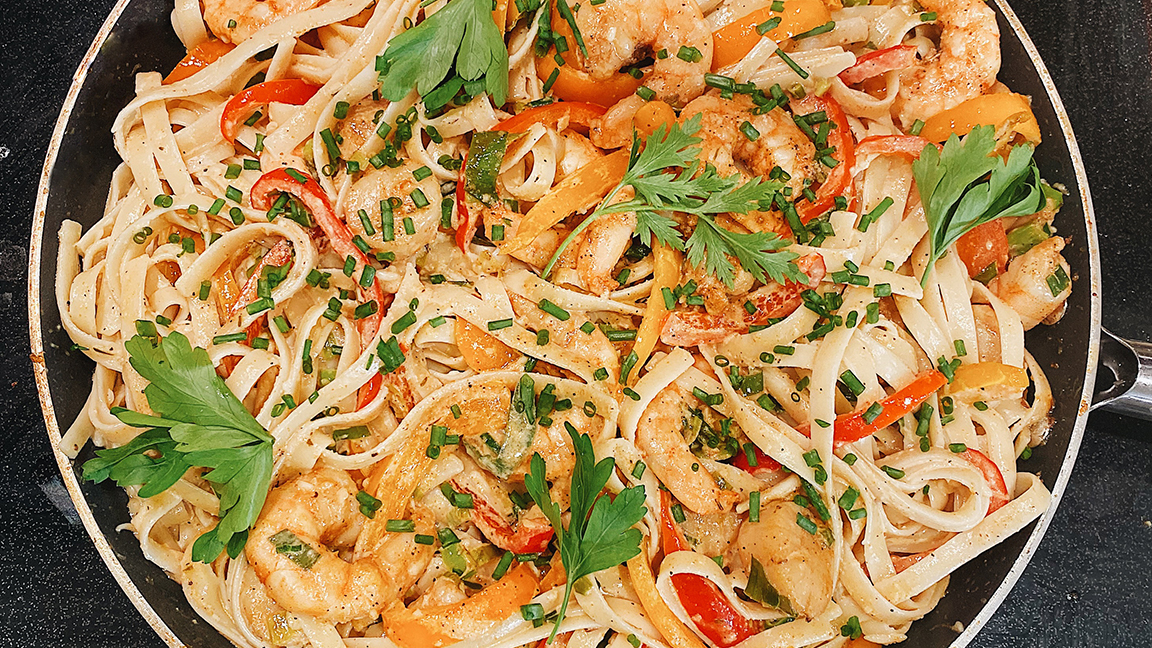 How To Make Cajun Seafood Pasta

Have a Southern-style dish for tonight’s dinner with our creamy and spice-filled Cajun Seafood Pasta Recipe! It’s the perfect blend of seafood and spices.

The spice mix will keep in an airtight container for up to 1 month. 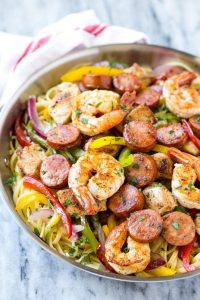 This jambalaya pasta has Cajun-spiced chicken and veggies, sausage, and…
Total 40 mins
Pasta 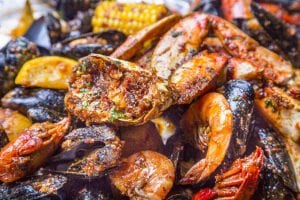 Shrimp, crawfish, and Manila clams are coated with a spicy…
Total 30 mins 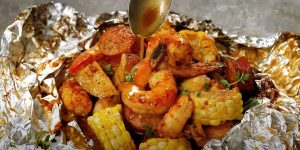 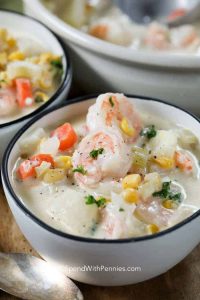 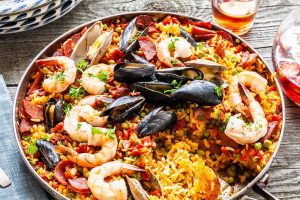 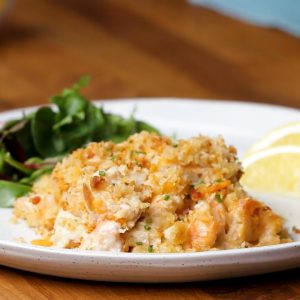