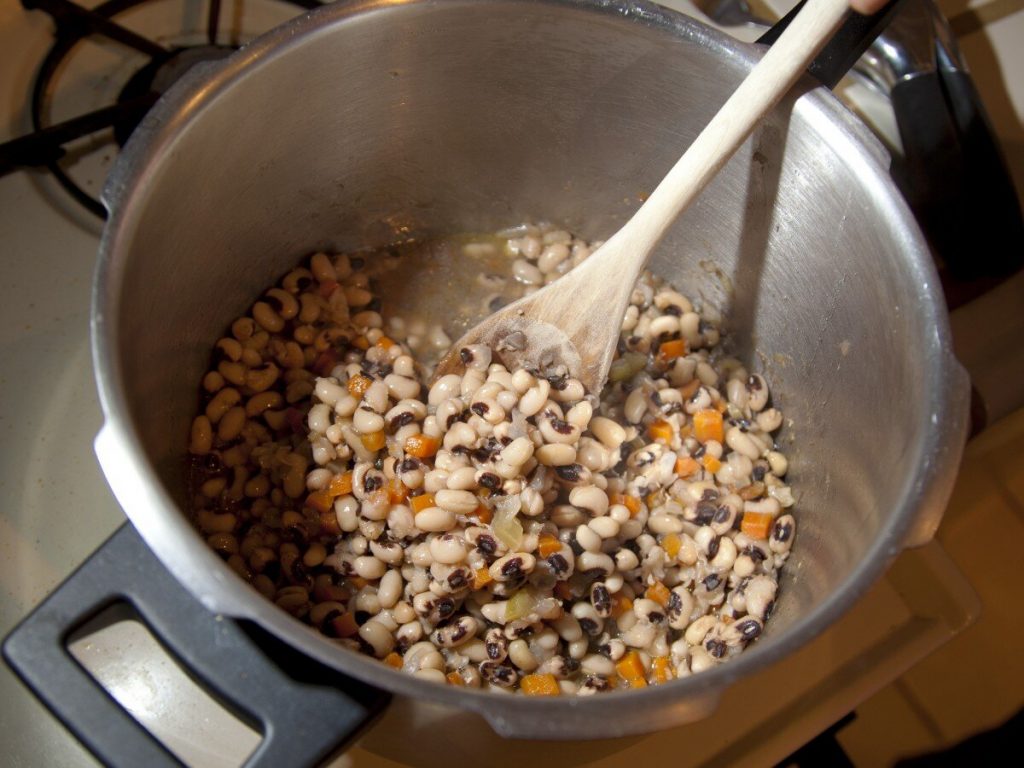 Make dinner nights effortless. Just make sure you have a crockpot on hand. With it, you can easily make this old-fashioned black-eyed peas recipe. A meaty ham bone flavors this interesting recipe.

How To Make Old-Fashioned Black-Eyed Peas and Ham

By cooking up ham with black-eyed peas, you have yourself a yummy dinner without tempting to order take out. 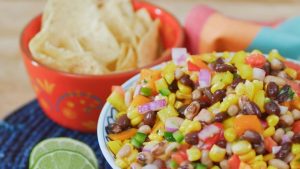 1
2
3
4
5
This cowboy caviar is a mix of corn, avocados, peas, and tomatoes seasoned with a tangy dressing. It's the perfect Texan dip to pair with crunchy chips!
20 mins 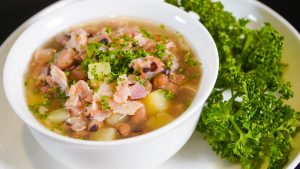 This wholesome black-eyed peas and bacon recipe is flavored with briny bacon, caramelized white onions and creamy soft potatoes. So tasty and flavorful, you will want to have this dish all year long! 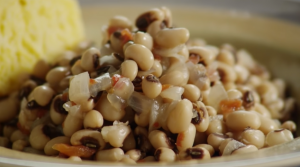 1
2
3
4
5
Cider vinegar and white sugar give these black-eyed peas a unique sweet and sour flavor. This delicious recipe is both vegan and low-fat.
1 hr 17 mins

1
2
3
4
5
Despite its name, this cowboy caviar is not from sturgeon eggs. Instead, it uses black-eyed peas for this wonderful salad with beans and veggies.
1 hr 10 mins 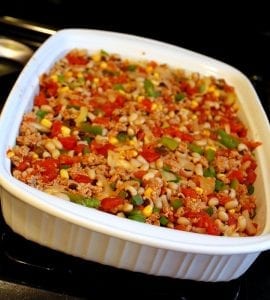 A recipe perfect for lunch picnics and family dinners.

1
2
3
4
5
Comforting and hearty, this corn soup comes with peas and roasted peppers in a thyme-seasoned broth. Top with bacon and parsley for added savory flavors.
35 mins 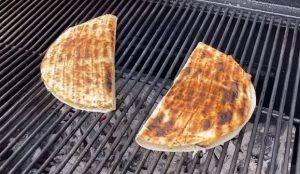 1
2
3
4
5
Easy to whip up, this tasty quesadilla recipe is assembled with homemade Texas caviar made of peas, corn, cider vinegar, and hot pepper sauce in a tortilla!
1 hr 25 mins 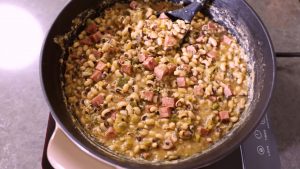 1
2
3
4
5
This recipe calls for black eyed peas and ham to be slow-cooked with chilis, bell peppers, and various herbs and spices for a mildly-spiced hearty dish.
7 hrs 50 mins 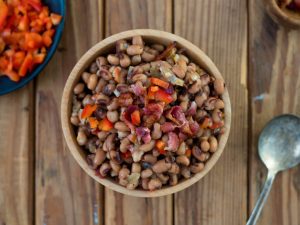 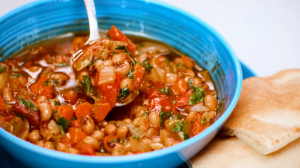 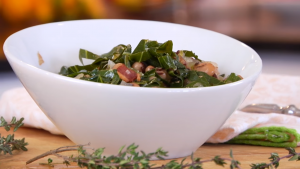 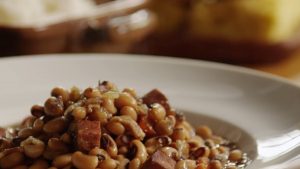