This fudge is made with chipotle peppers, ground cinnamon and chocolate.

How To Make Hot Pepper Fudge

An incredible combination of flavors that would surely leave you wanting more! Chocolate with a bit of creaminess close to toffee, with a kick from the chipotle pepper is match made in heaven. 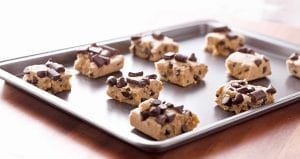 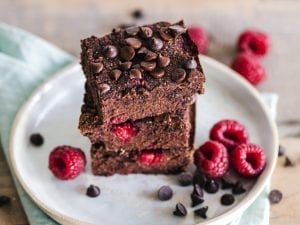 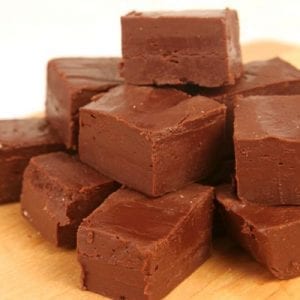 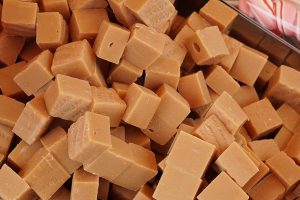 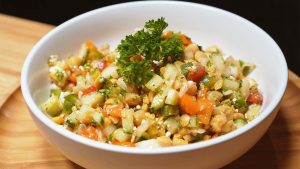 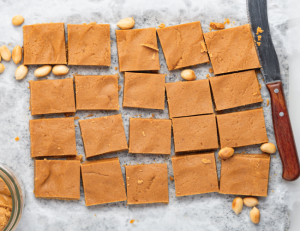 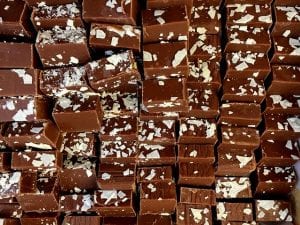 The Easiest Fudge Ever Recipe 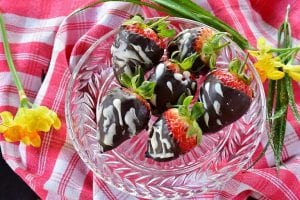 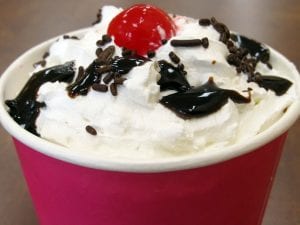