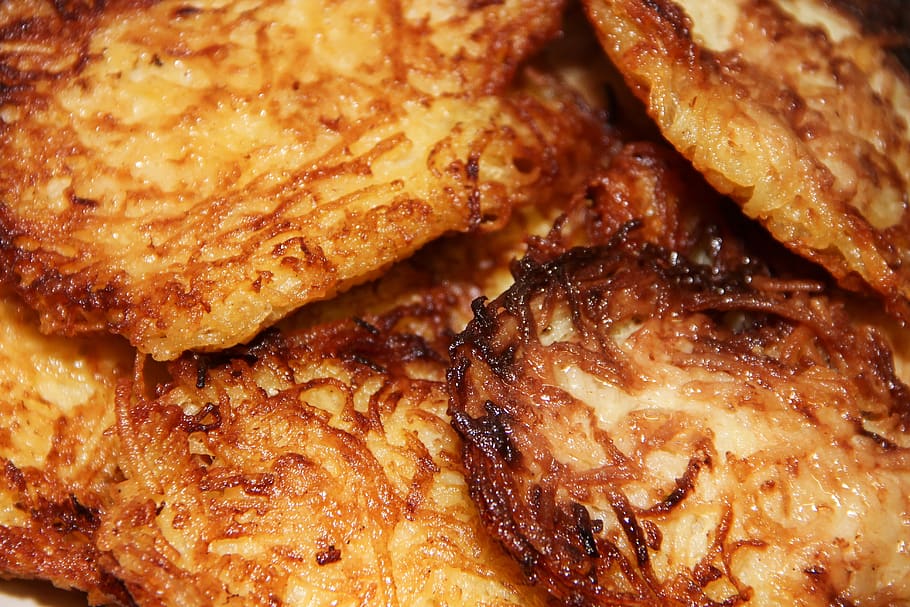 These fried potato pancakes are traditionally served at Hanukkah time with applesauce. Try this version of the compote recipe and taste for yourself.

How To Make Grandma's Potato Latkes with Ginger-Apple Pear Compote 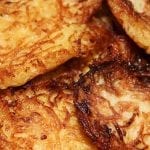 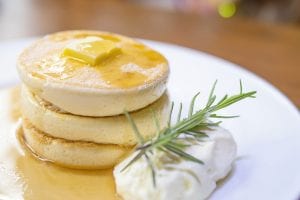 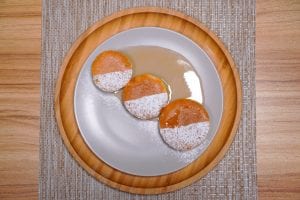 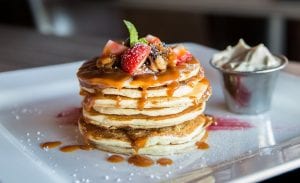 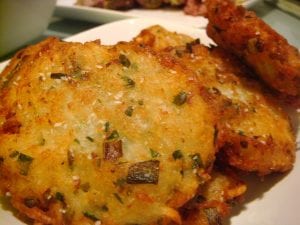 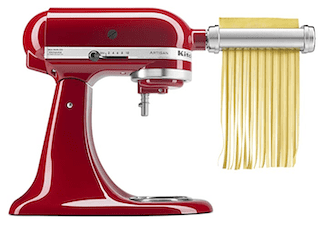 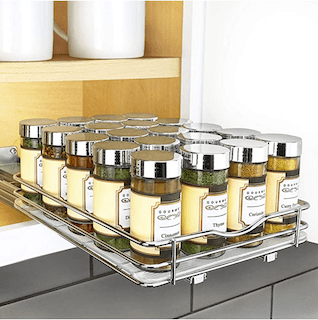 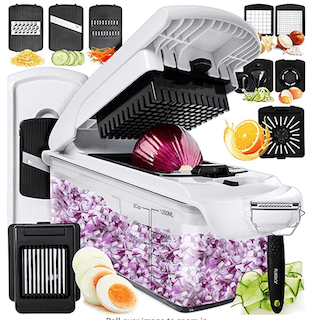 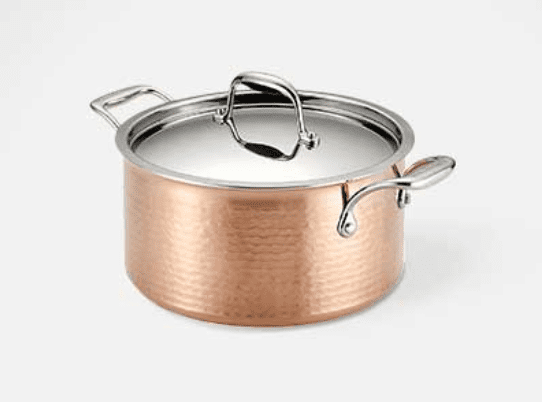 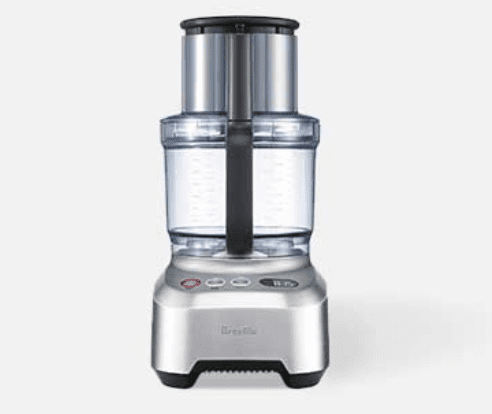 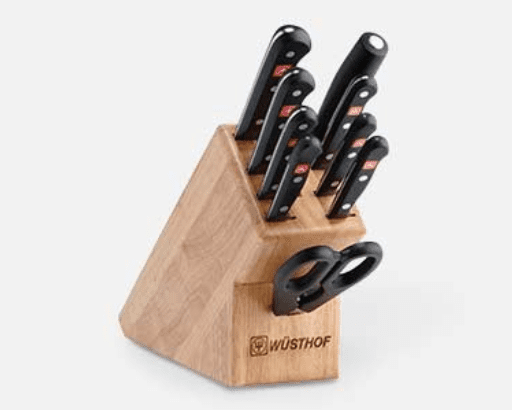